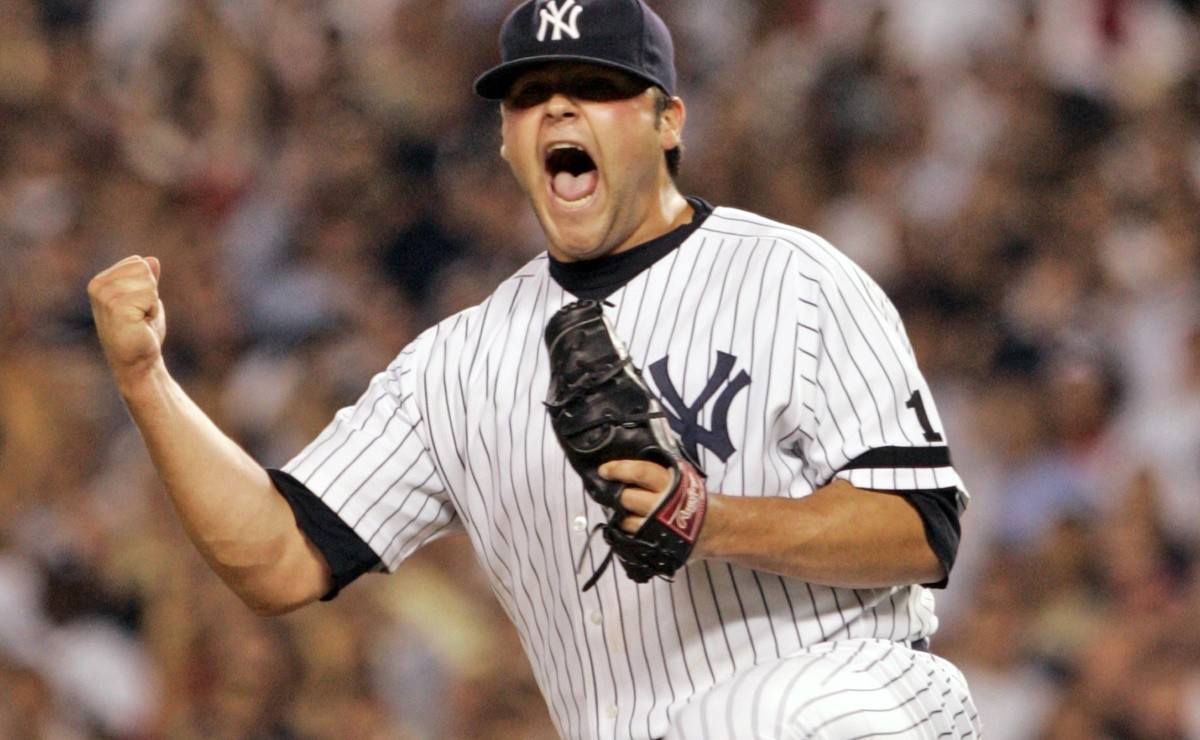 For a player who played in MLB, knowing what to do after retirement must be one of the most difficult things you have to face, since after almost a life playing ball, many have an existential crisis, in addition to having problems managing the money they earned, one of the latter being former New York Yankees pitcher Joba Chamberlain, who found himself in a pretty tough situation not long ago

In late 2020 and early 2021, it was reported that Chamberlain lost his house after the bank repossessed it after owing him almost a million dollars on a loan, having to leave almost all his possessions in said property, which is located in the city of Omaha, Nebraska.

According to information from Peter Salter of the Lincoln Journal Star, Chamberlain had to sell absolutely all of his belongings in order to raise money and pay his debt to the bank, including memorabilia from his time as a player. Chamberlain’s belongings that were sold included the World Series ring he won with the Yankees in 2009, as well as jerseys, gloves and other items.

According to Baseball Reference, Chamberlain earned between $ 10 million and $ 13 million during his MLB career in terms of contracts, and much of how Joba is currently doing is unknown.