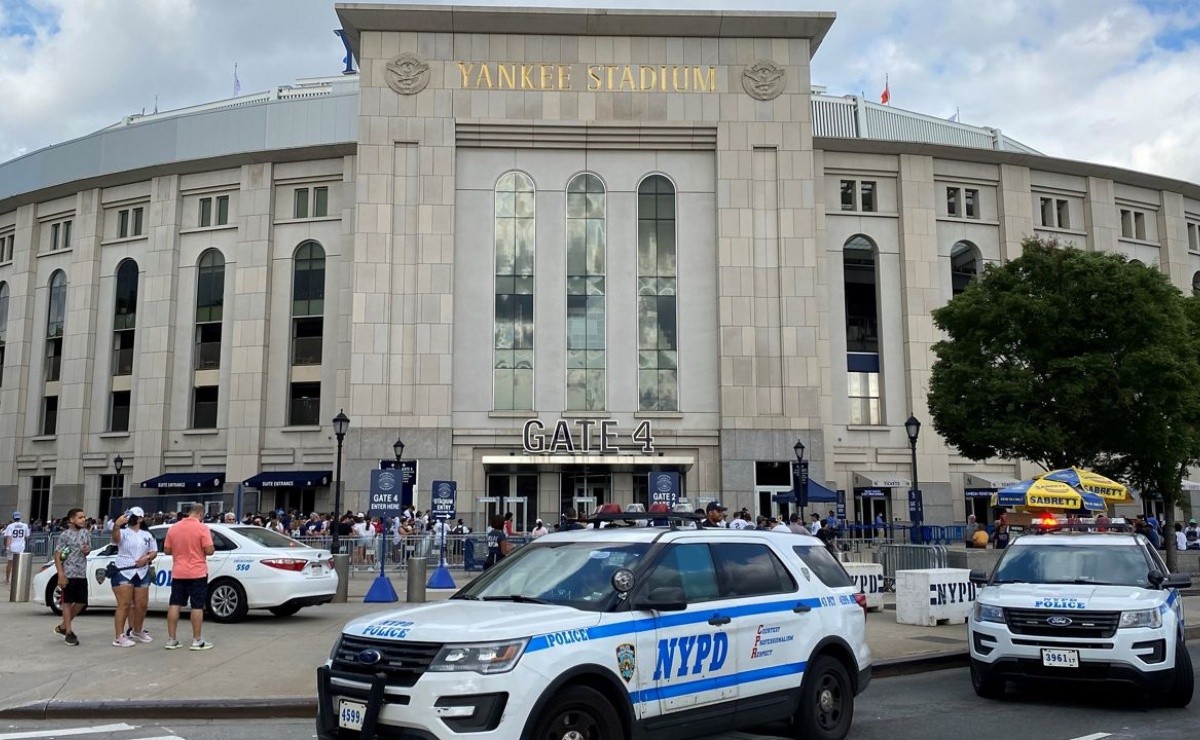 A horrifying event has stained perhaps the baseball stadium most renowned of all MLB, since according to a lawsuit filed in the Bronx Supreme Court, retired police Gillian Roberts, has accused her superior Jeffrey Brienza, captain and chief of the 44th precinct of the NYPD, of constantly abusing her at Yankee Stadium during Yankees games for over a year.

Roberts was charged with patrolling Yankee Stadium and mentions that Brienza used her position of power as her direct boss to manipulate her and force her to have sex with him, giving her undesirable assignments or threats in case she rejected Brienza’s advances.

Officer Roberts, a black 44-year-old, was assigned to Yankee Stadium in March 2020 and mentions that Brienza raped her for the first time in June of that same year, with the abuse continuing almost every day that the Yankees they had home games and even when there were no matches, Brienza arranged schedules and assignments to be just with Roberts.

Brienza threatened Roberts with “ruining her career” if she spoke of the violations against her. At the end of the day, Officer Roberts retired early on November 30, 2021 and outside the police force, she was able to file a lawsuit, in which she argues that Brienza’s abuses against her caused “severe mental anguish, the physically hurt and destroyed his career. “

MLB: Former Yankee Stadium cop accuses her boss of abusing her at the stadium