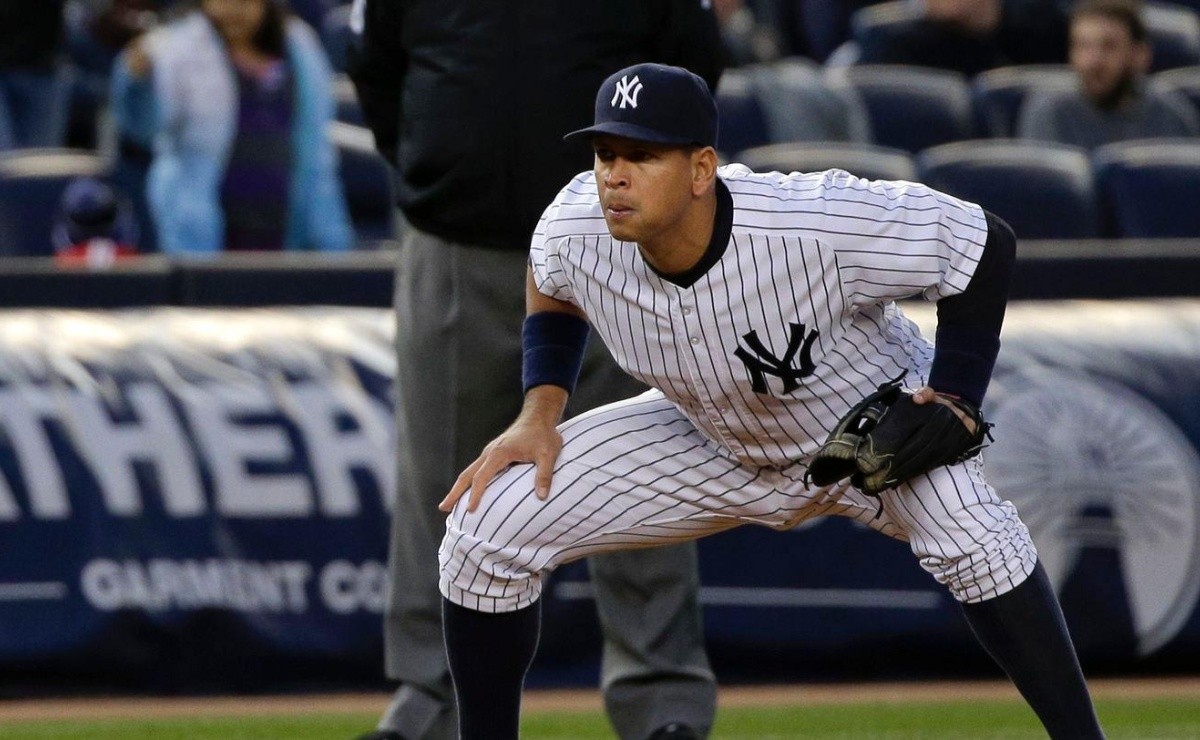 There is no doubt that former New York Yankees Alex Rodriguez, He is one of the most controversial players in the entire history of MLB, not only because of his involvement with prohibited substances, but because of his arrogant and polarizing behavior during his playing career, seeking redemption now as an entrepreneur and media analyst. However, your reputation may in some places it is not composed, as in the Dominican Republic.

One of those who has a lot of “tyranny” for A-Rod is the former narrator of the Tigres del Licey and the Toros del Este, Roosevelt Comarazamy, who in the month of July got into a controversy with the former player, since On his Twitter account, he gave him everything for “doing nothing” for the Dominican Republic and the people who follow and defend him.

What has Alex Rodríguez done for the country of his parents? Is there any known charity on your part? Are (sic) a few rounds of golf in Casa de Campo your identification with the Dominican Republic? Let’s not be lame!

The relationship between Alex Rodríguez and the Dominican Republic is complicated: Born in Florida to Dominican parents, A-Rod has both nationalities. He played in the 90’s with the Leones del Escogido and as one of the top prospects in all of MLB at that time.

However, his relationship with the DR was tainted after he chose to represent the United States instead of the Dominican Republic for the 2006 World Classic, after saying in 2005 that “he was Dominican” and that he would play with them on the WBC. For the 2009 edition, A-Rod was going to be part of the RD roster, but an injury took him out of the tournament.

MLB: Former Tigres del Licey narrator gives A-Rod everything; ‘What has he done for RD?’