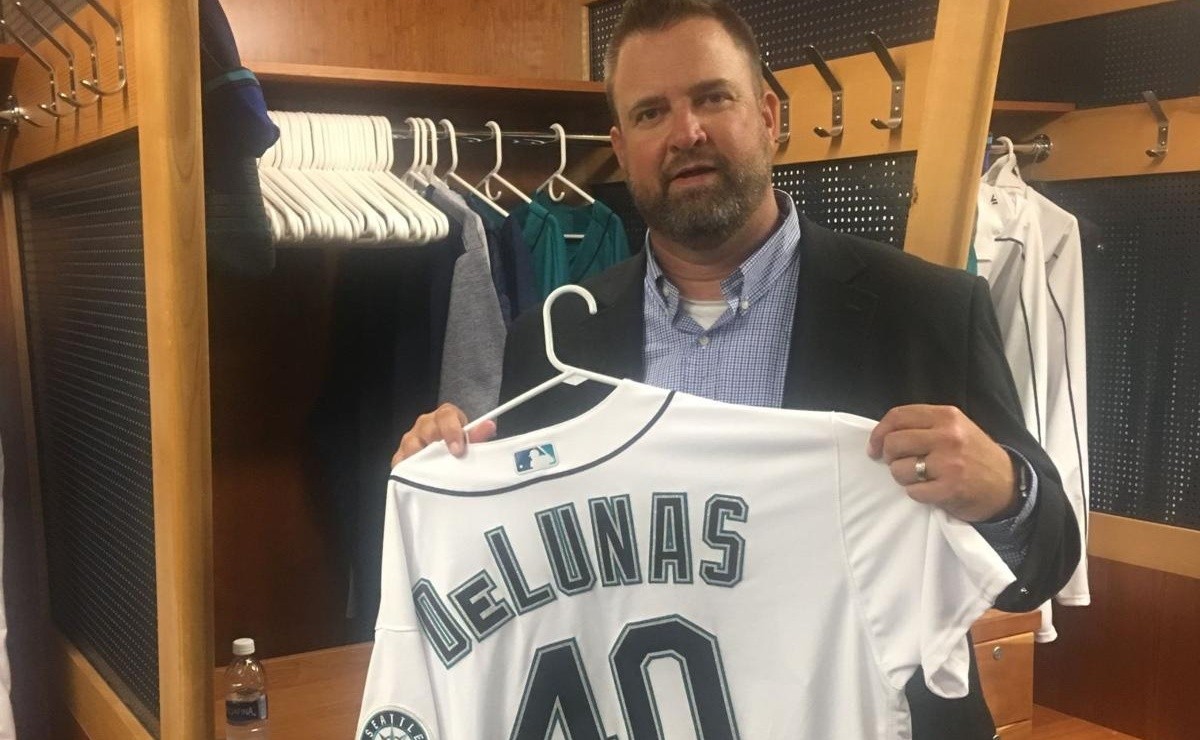 The University of Missouri announced this Monday afternoon that pitching coach Brian DeLunas passed away last night at the age of 46. He had been battling kidney disease.

Missouri native and co-founder of the Premier Pitching and Performance training center based in St. Louis, DeLunas returned to Columbia for his second stint as the Tigers’ pitching coach last June:

Between those two careers, he worked parts of four seasons in the Major Leagues. Most notably, he spent the 2018-20 seasons with the Mariners.

He served as Seattle’s bullpen coach in both 2018 and 2020 (working remotely for the last season due to concerns about COVID-19 and his pre-existing kidney condition), while spending the 2019 season as director of development/strategies. of Mariners pitching.

After DeLunas and the Mariners parted ways in late 2020, he spent time with the New York Mets as coordinator of special projects, before being hired by Mizzou. Tigers head baseball coach Steve Bieser said in a statement:

Words cannot describe how heartbroken we are at the loss of our friend, Brian DeLunas. In the months since his return to Mizzou, he has made an indelible impact on our team through his love of the game and its players, coupled with his inspiring courage off the pitch.”

Brian was a great husband, father, brother and coach, and our hearts go out to Johannah, Rory, Maren and the entire DeLunas family as we ask everyone to keep them in their thoughts and prayers.”

It may interest you: MLB Seattle Mariners get their bullpen coach off his ship

Al Bat joins others throughout the game in sending our condolences to DeLunas’ family, friends, and loved ones.