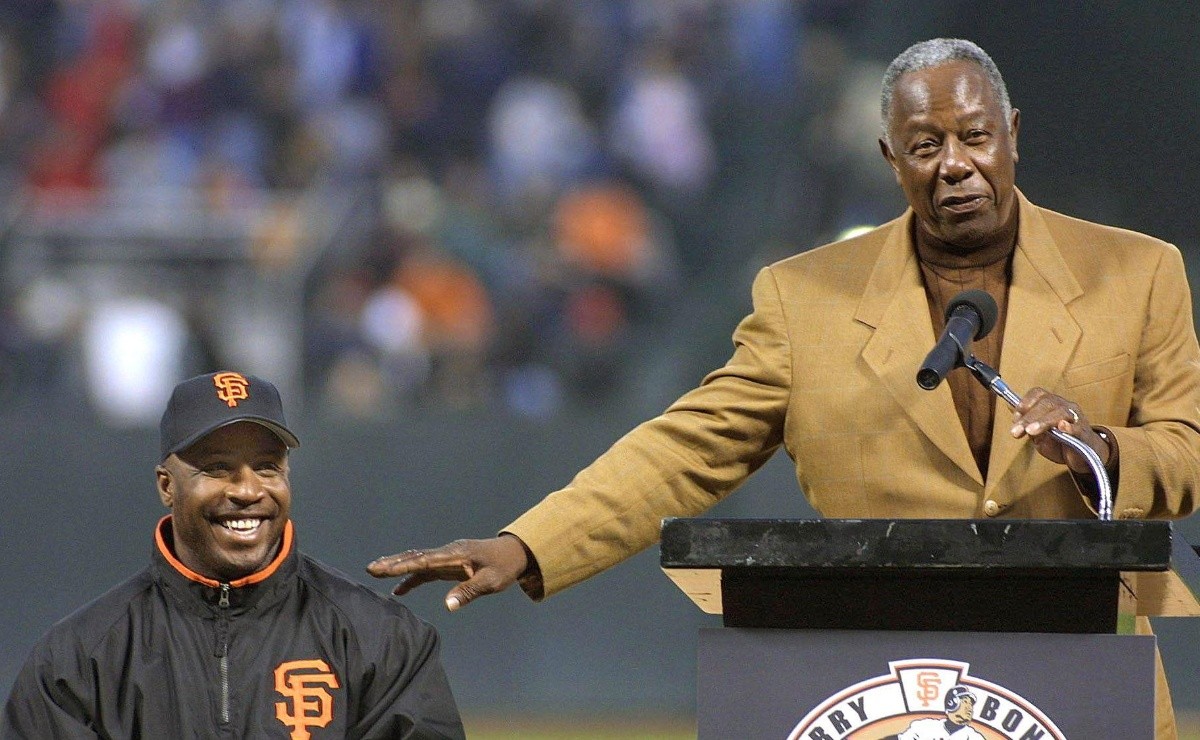 For almost two months, the main topic of MLB was undoubtedly the discussion about the Hall of Fame, whose 2022 class has been perhaps the most controversial of all, including the players most related to prohibited substances, such as Barry Bonds, Roger Clemens, Alex Rodríguez or Manny Ramírez. After all the speculation, only David Ortiz was able to get into Cooperstown, which was a relief for former player turned ESPN columnist Doug Glanville.

Glanville played in MLB from 1996 to 2004, being a teammate of Sammy Sosa in the Cubs and a frequent rival of Mark McGwire, in addition to being present during the years when Bonds was a real monster, and mentions in his ESPN column that he as a player who he didn’t use steroids during that time, seeing them in the Hall of Fame would have been unfair despite the big numbers they put up and the records they broke.

The winner tells the story and they are usually put on a pedestal. Every record Bonds broke was against some other player; he he he faced pitchers like Clemens faced hitters. And the fact that so many players, myself included, had to constantly be trying to beat guys who had an unfair advantage over us is something I can’t get past simply because their final numbers are amazing. If we put substances on a pedestal, it will be one built with the names of the players they unfairly beat.

At the end, Glanville mentions in his column that he was tempted to take steroids at various times, including his free agency in 1999 or when his father fell ill in early 2000 because he needed the money to pay medical bills. Ultimately, Glanville has a clear conscience and finished a decent 9-year career in which he hit 59 homers, batted .277 and stole 168 bases.