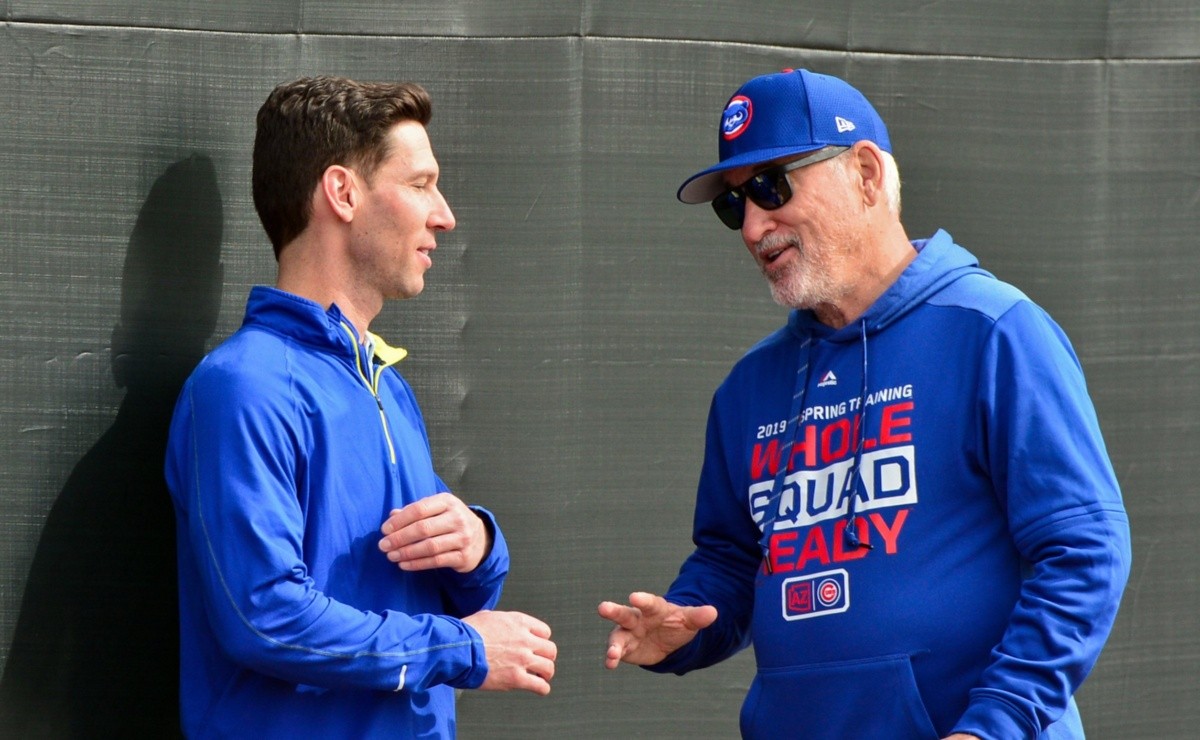 In an article in The Athletic, the famous journalist Sahadev Sharma makes Five predictions for the 2022 Chicago Cubs, including one that the former left-handed pitcher Craig Breslow will emerge as a candidate for a future team president position.

Breslow retired from pitching and joined the Cubs’ front office before the 2019 season as director of strategic initiatives and was promoted to assistant general manager after the 2020 campaign:

The famous reporter Sharma points out that Breslow es from the same Connecticut area as Mets owner Steve Cohen, which could have made him a good fit for the Mets’ lengthy front office search in recent months that ended with the hiring of Billy Eppler as general manager. However, the New York Mets never got close to Breslow, according to Sharma.

It may interest you: MLB Cubs with a series of promotions in their operations department

MLB: Former left-handed pitcher would once be President of the Chicago Cubs