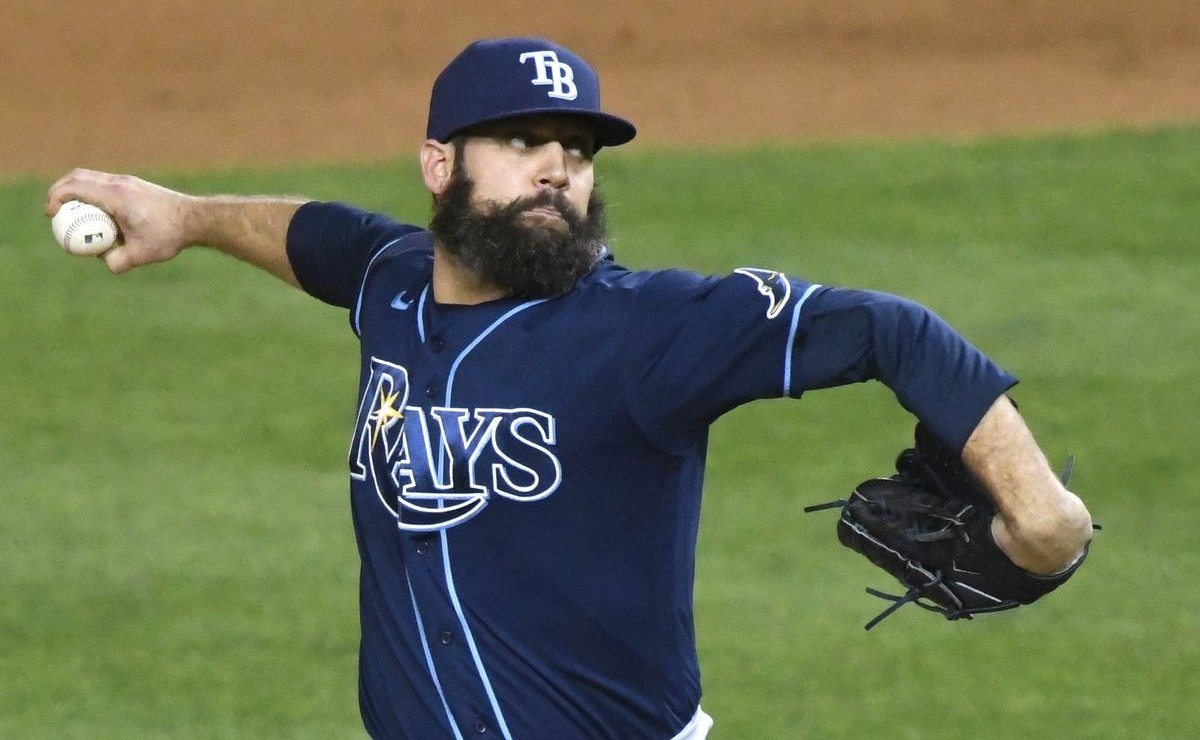 the reliever right-handed Pete Fairbanks becomes another notable loss for a pitching staff of the Tampa Bay Rays that it will not have some important arms. The lanky Tyler Glasnow, Nick Anderson and Yonny Chirinos will miss significant portions of the season recovering from injuries dating back to last year.

Top prospect Shane Baz was shut down for a while last week after undergoing arthroscopic elbow surgery. With Fairbanks gone, Andrew Kittredge, JT Chargois, Matt Wisler and offseason signing Brooks Raley seem like the best options to get the most important outs late in games early in the season:

Over the past two seasons, Fairbanks has pitched with a 3.25/2.83 FIP ERA in 69 1/3 innings. The University of Missouri product has averaged just under 98 MPH on his high-spin fastball, and it’s no surprise he’s dropped bats en masse on that pitch.

Since the beginning of 2020, he has struck out an excellent 31% of opposing hitters. He will be a very sensible casualty for the troop commanded by Kevin Cash. Kyle Snyder, who at 6-foot-3 is the Rays’ pitching coach, will have a tough job assigning Fairbanks’ replacement.

MLB: Five top Rays pitchers to start on DL; Who will be the closer?