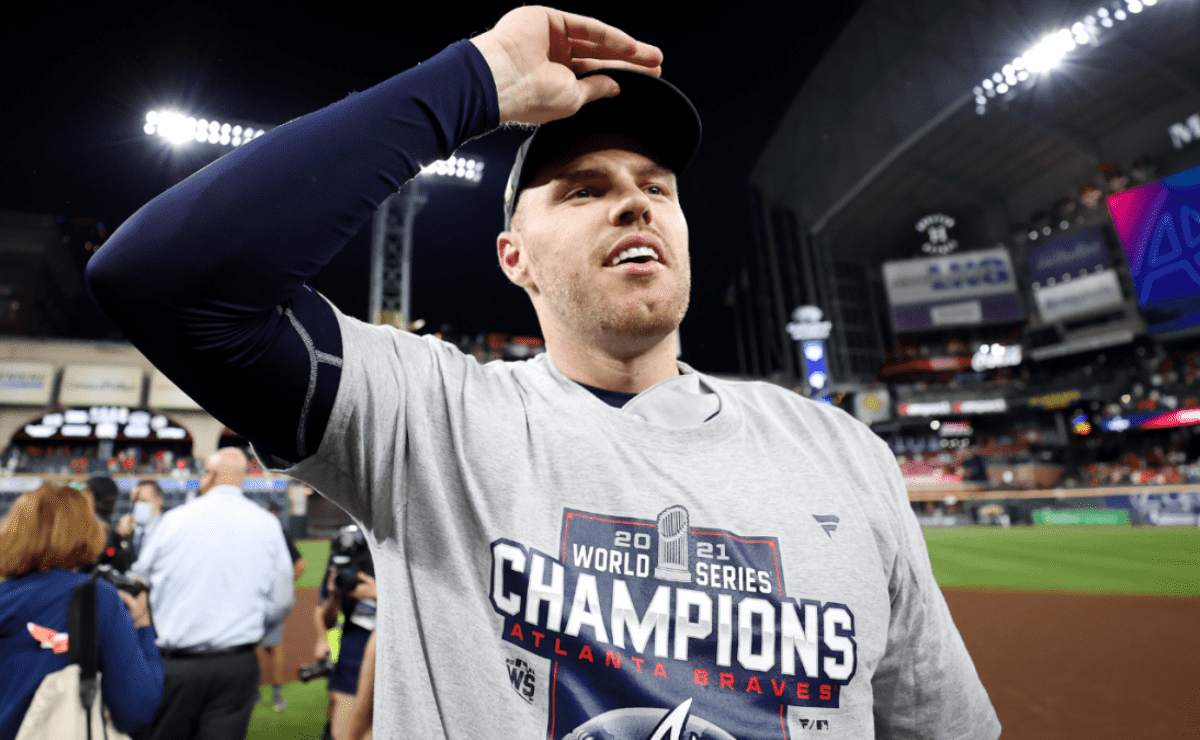 Finally, the MLB work stoppage ended and with it the negotiations are no longer frozen and whether in exchange or contracting. The 30 clubs are free to sign whoever they want. One of the ‘biggest fish’ left in free agency is the eared veteran first baseman, Freddie Freeman.

The famous journalist Jon Morosi publishes on one of his digital platforms that the three finalist teams are already in the services of Frederick Charles Freeman, 32 years old and 1.96 meters tall:

These franchises are two from the National League: Atlanta Braves and Los Angeles Dodgers and an American League team: New York Yankees. Who will catch it? Will he stay in Georgia, will he go to the Bronx or Chavez Ravine? The coin is in the air.

You can also read: MLB Rays joins and these are all the teams looking to sign Freddie Freeman

The Dodgers’ interest in Freeman is sincere, according to what is being heard from sources tonight. The Braves and Yankees are obviously prominent in Freeman’s market. Some in the industry believe he could be the next big free agent to sign. He will dawn and we will see.