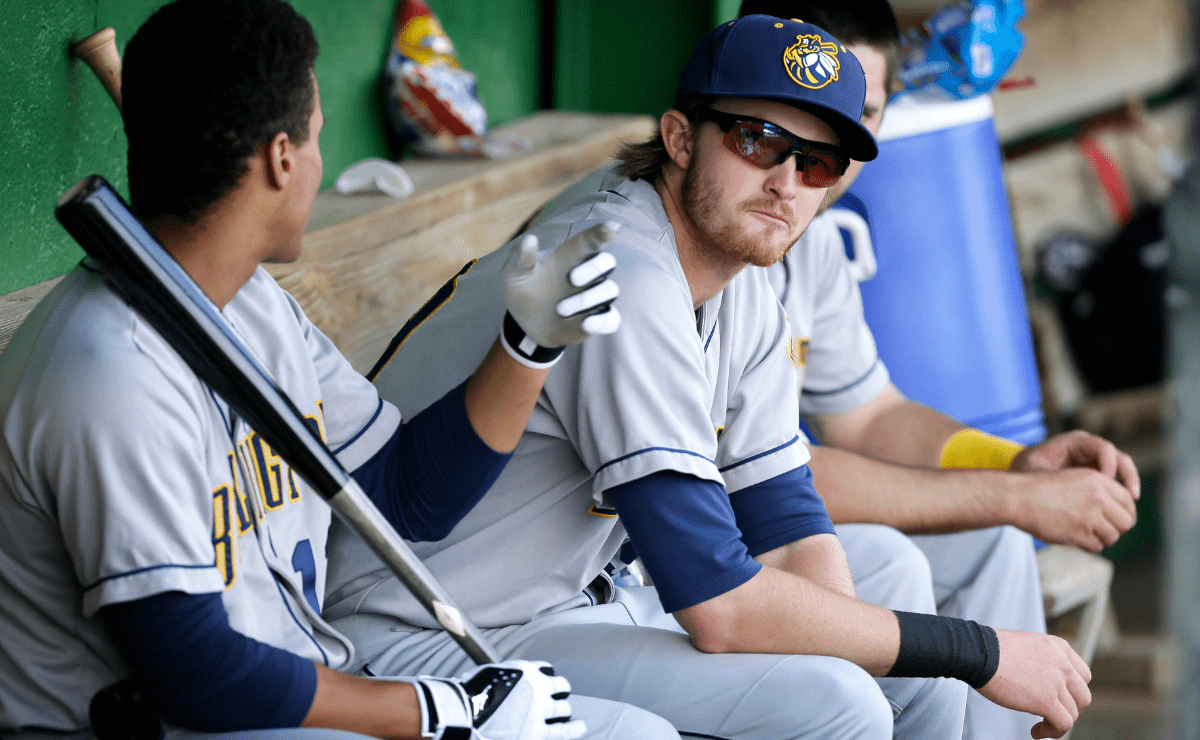 While Spring Training for MLB players is in predicament due to work stoppage and the lack of agreement between the owners and the MLBPAin minor leagues the situation is very different, with everything continuing as normal, with even already having dates for than the preseason in MiLB start in the next few weeks. However, in the minors he also has his own work problems and struggles.

According to information from Evan Drellich of The Athletic, in a hearing on a lawsuit filed by a group of minor league players more than 8 years ago, an MLB lawyer argued before a judge the organization’s position of keeping players without pay. MiLB players during Spring Training.

Drellich mentions that the attorney, who charges MLB $775 an hour, mentioned that MLB spends about $2,200 for a week of Spring Training on players, which is even more than some minor leaguers make in the entire year