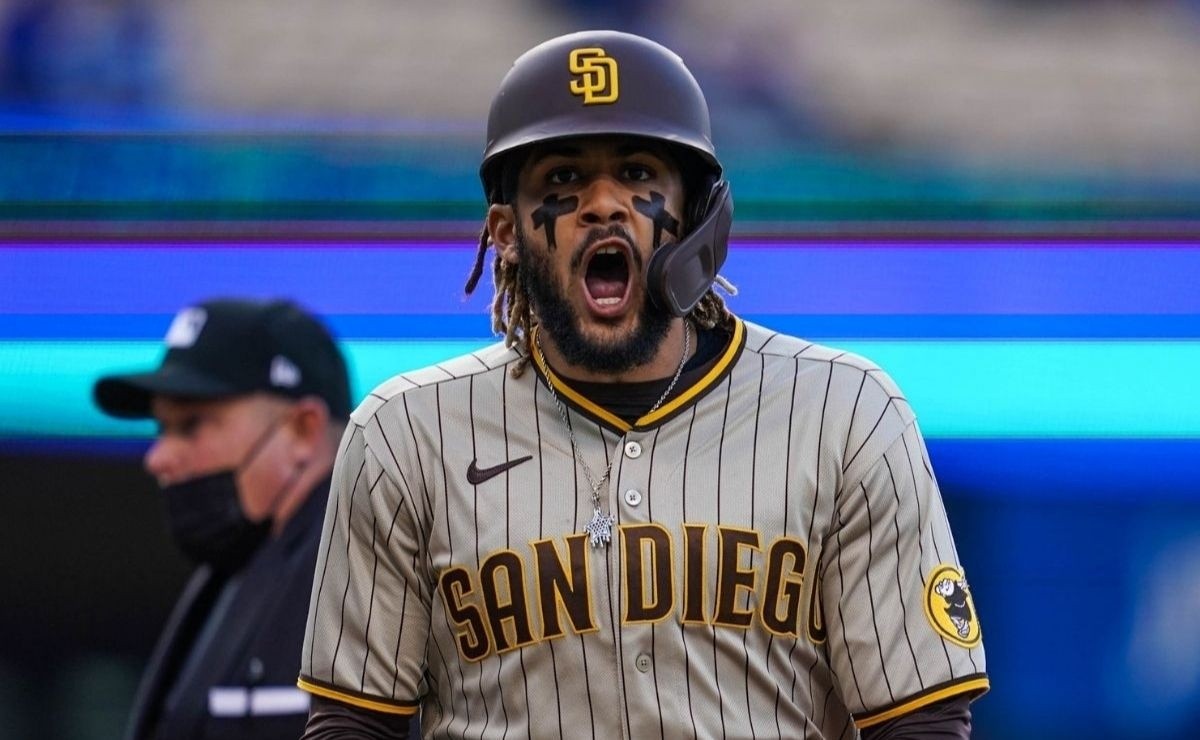 Fernando Tatis Jr. He is one of the players who causes ‘fear’ with his bat when it is on and on a roll. However, throughout his career in MLB He has battled against certain Serpentineros. Recently the San Diego Padres player revealed the toughest pitcher he’s ever faced.

Fernando Tatis Jr. is on an off-season vacation in the Dominican Republic and there he has held various interviews with the media, who have questioned him on various issues, including his duels with MLB pitchers.

‘El Niño’ recently shared for the YouTube channel ‘Tineo en los Deportes’ which is Max Scherzer the most difficult pitcher he has faced in these three years that he has been a major league player.

Fernando Tatis Jr. will now see Max Scherzer in the duels between the San Diego Padres and the New York Mets, a team to which the pitcher traded for the 2022 MLB Season.