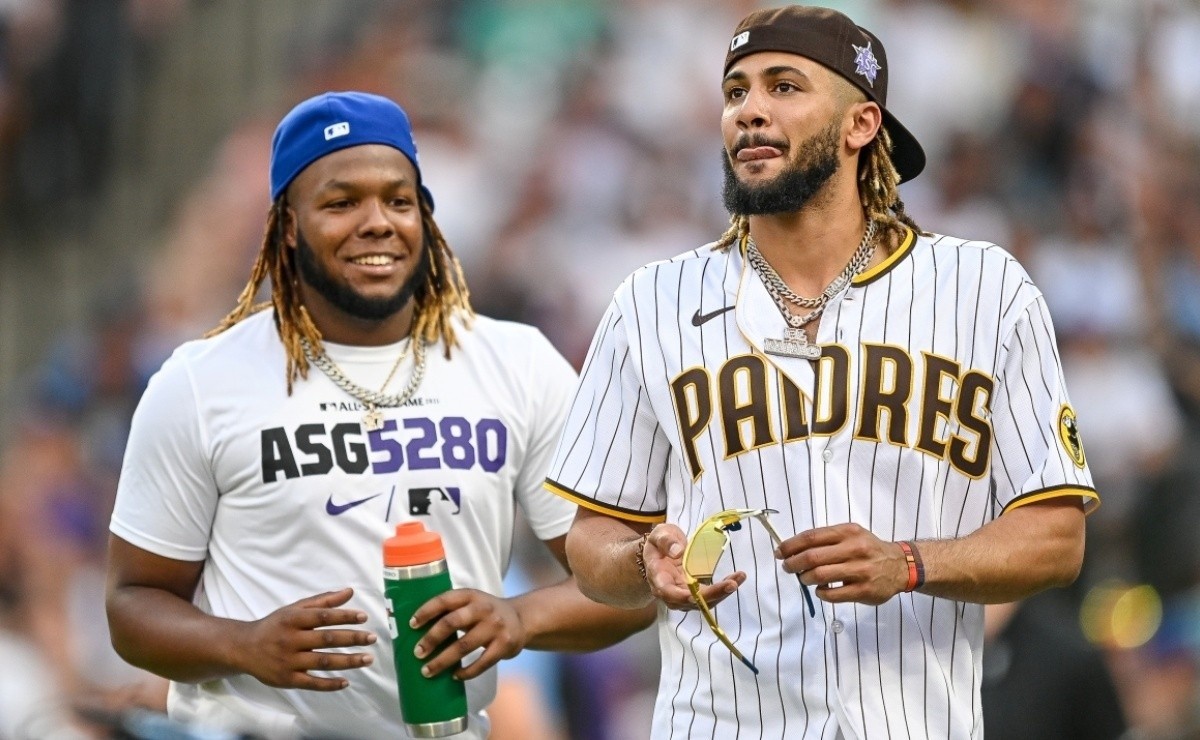 The signatures in MLB at this time are completely detained due to the work stoppage, and because of this, many players have been left without being able to sign and although Juan Soto and Vladimir Guerrero Jr. They are not free agents, there has been talk of possible contract extensions, taking into account the contract that their compatriot signed Fernando Tatis Jr. at the beginning of the current season with just two seasons in the majors.

Tatis Jr. himself mentioned in an autograph signing that he believes that both Soto and Vladdy Jr. will earn more money than he and that they will sign contracts of 400 million dollars, according to Héctor Gómez of Z Deportes.

I think that both Juan Soto and Vladimir Guerrero Jr. will sign contracts over 400 million dollars. Those two guys’ bats are setting the tone for the major leagues right now.