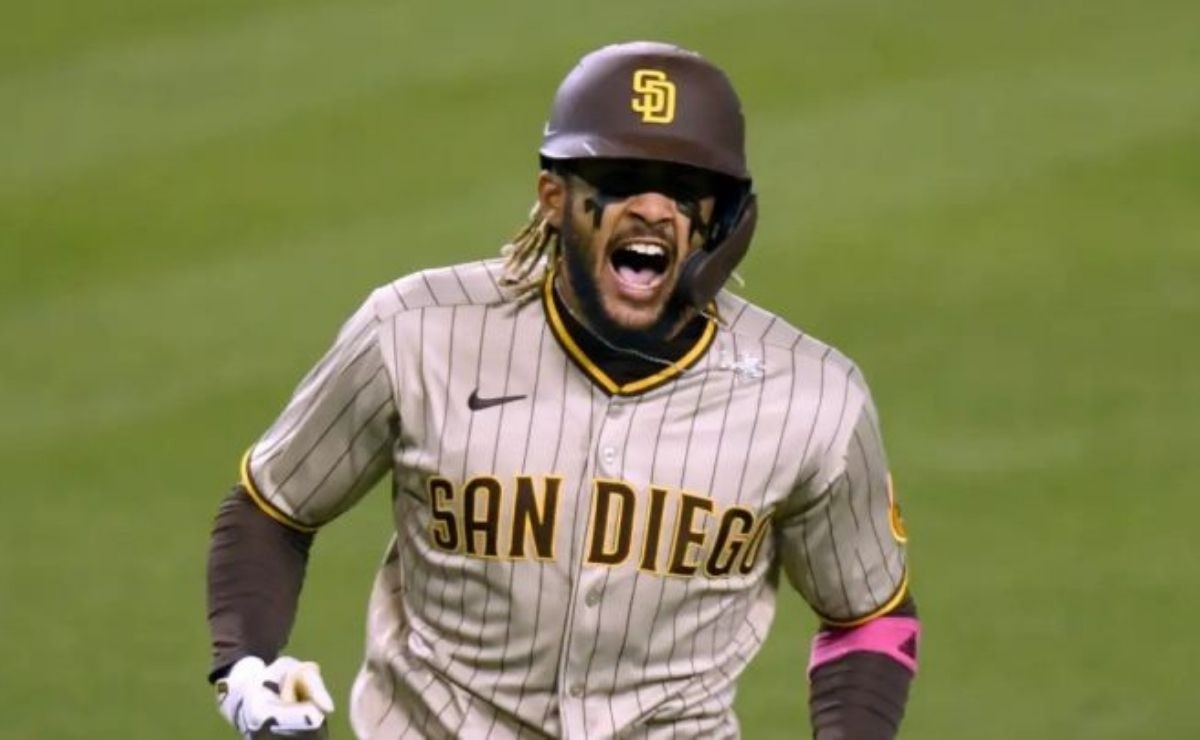 Fernando Tatis Jr. is characterized by being one of the players of the MLB who likes to have contact with their fans. Recently the short stop of the San Diego Padres demonstrated its simplicity and fulfilled the dream of a child from the Dominican Republic to give a small but important gift. Here the video.

The journalist Héctor Gómez shared an emotional video through his official Twitter account in which Fernando Tatis Jr. is seen giving his autograph to Gómez’s nephew, who has ‘El Niño’ as his favorite player.

The journalist from the Dominican Republic said that with this gift, the San Diego Padres shortstop fulfilled a dream for the little boy and he could not hide the happiness it caused him.

Fernando Tatis Jr. is in his native country on his MLB off-season vacation and with the possibility of playing the Dominican Republic League Playoffs (LIDOM) with the Eastern Stars.

MLB: Fernando Tatis Jr fulfills the dream of a child in the Dominican Republic and gives him this gift