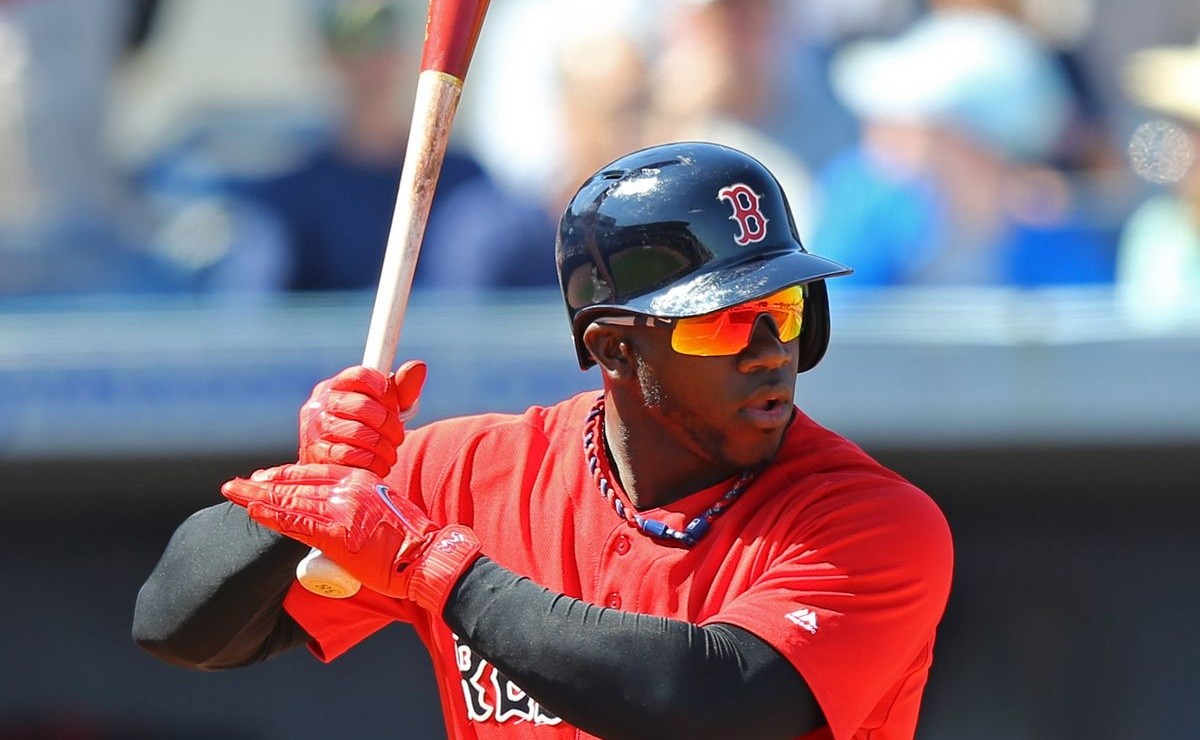 Boston Red Sox they usually do very good firms that help them to be one of the most competitive teams in MLB year with year. However, they are also not spared from making very bad hires from time to time, obviously being among them. Pablo Sandoval and also, the Cuban Rusney Castillo, who recently got another chance in the capital with the Washington Nationals, after finishing his contract in Boston in 2020 and a brief stint in 2021 with the NPB in Japan.

Now, it seems that Rusney Castillo has not been able to bring new life to his career, since according to information from Mike Rodríguez of Univisión, the Nationals have decided to release the Cuban from the minor league contract that he had signed at the beginning of the year with the team from the capital without playing a single game with the Triple A branch of the organization.

Because of that, the Red Sox placed him in Triple A and he never played for Boston again for the remainder of his contract, paying him an average of $10 million per year to play for the Pawtuckett branch.