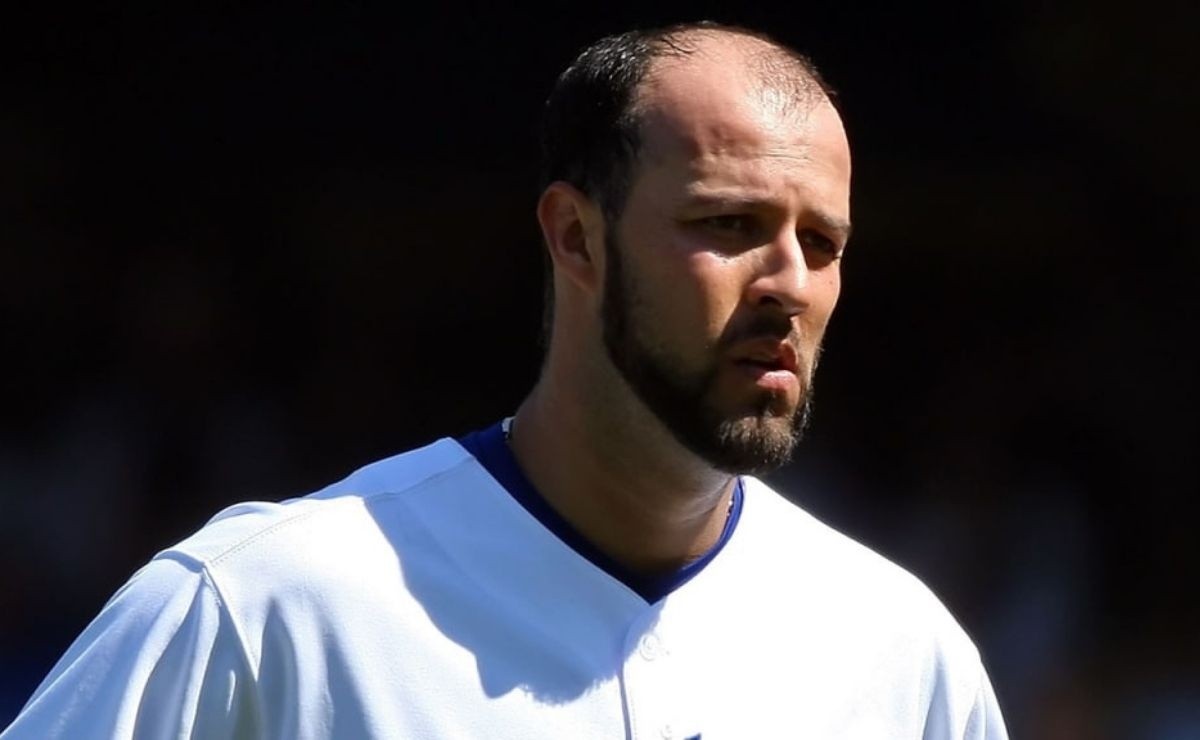 Esteban Loaiza is in the process of reintegration into society after having been in prison For some months. The former Los Angeles Dodgers pitcher in MLB offered an interview in his native Tijuana, Baja California and in it He spoke about the legal problem he experienced and his time in jail.

Former Major League Baseball player Esteban Loaiza is looking to get by after complicated months in prison, where he was sent after being found guilty of possession of improper substances in the United States.

On this subject, the serpentinero said that “he never did” and that his time in prison made him understand who his true friends are and that he “got away with it” from this site despite the fact that “it was very difficult for him.”

Loaiza is in her native Tijuana, Baja California, in northern Mexico, teaching baseball clinics to children, one of the first approaches she has had to her profession after being released.

Esteban Loaiza pitched in the MLB for the last time in the 2008 Season, the Chicago White Sox being the last team he played for after 14 career seasons in the ‘Big Top’.

MLB: Ex-Dodgers Esteban Loaiza talks about his legal problem and his time in prison