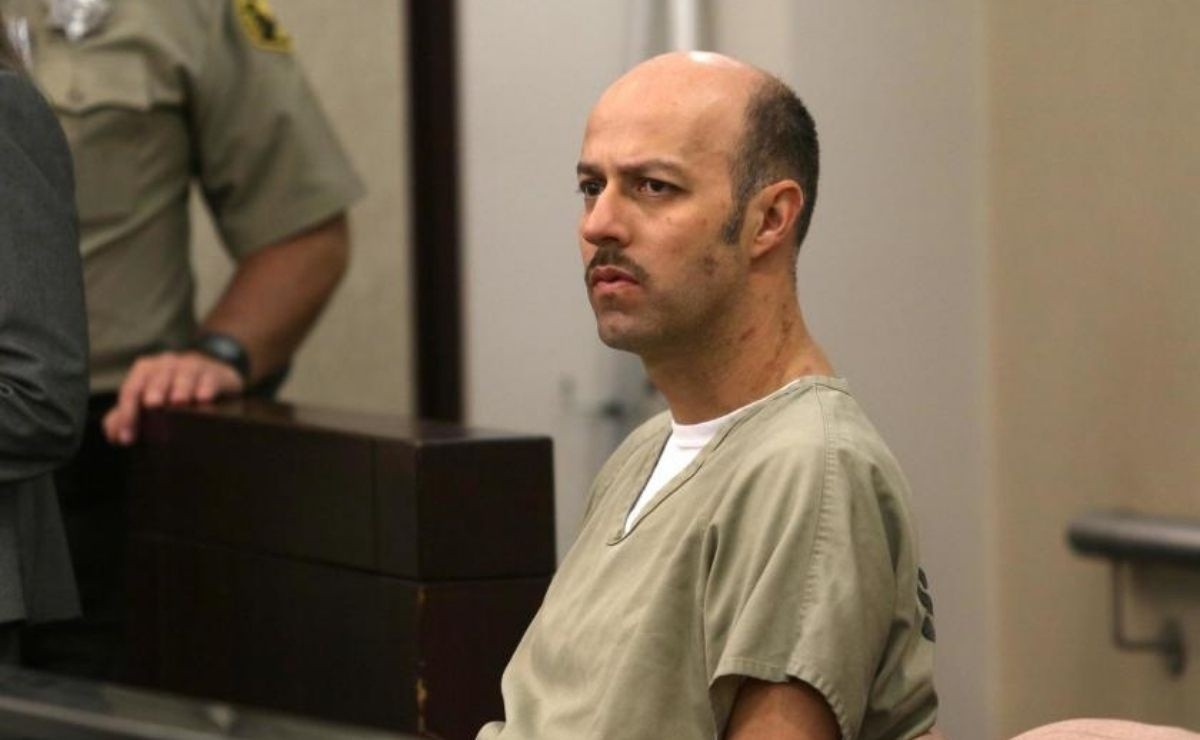 Free! In the last hours it has been announced that the ex-MLB Y Former Los Angeles Dodgers pitcher Esteban Loaiza already has a release date from prison after fulfilling his conviction for being found guilty of drug trafficking. The Mexican pitcher retired from his professional career in 2008 after 14 seasons of experience in the ‘best baseball in the world’.

This Thursday, August 5, it was made official that Esteban Loaiza is about to be released from prison after serving his 36-month sentence in prison for having committed cocaine trafficking in the United States.

The former Los Angeles Dodgers pitcher will be released from the Seattle, Washington jail this Friday and will be deported to Mexico, according to an official from the Southern California District of Justice to various media.

The native of Tijuana, Baja California was sentenced in 2019 for having been found with 20 kilos of cocaine that he later admitted were destined to be commercialized within the territory of the northern country.

Esteban Loaiza played in MLB baseball for 14 seasons, during which time he wore the colors of teams such as the Pittsburgh Pirates, Texas Rangers, Los Angeles Dodgers, among others.