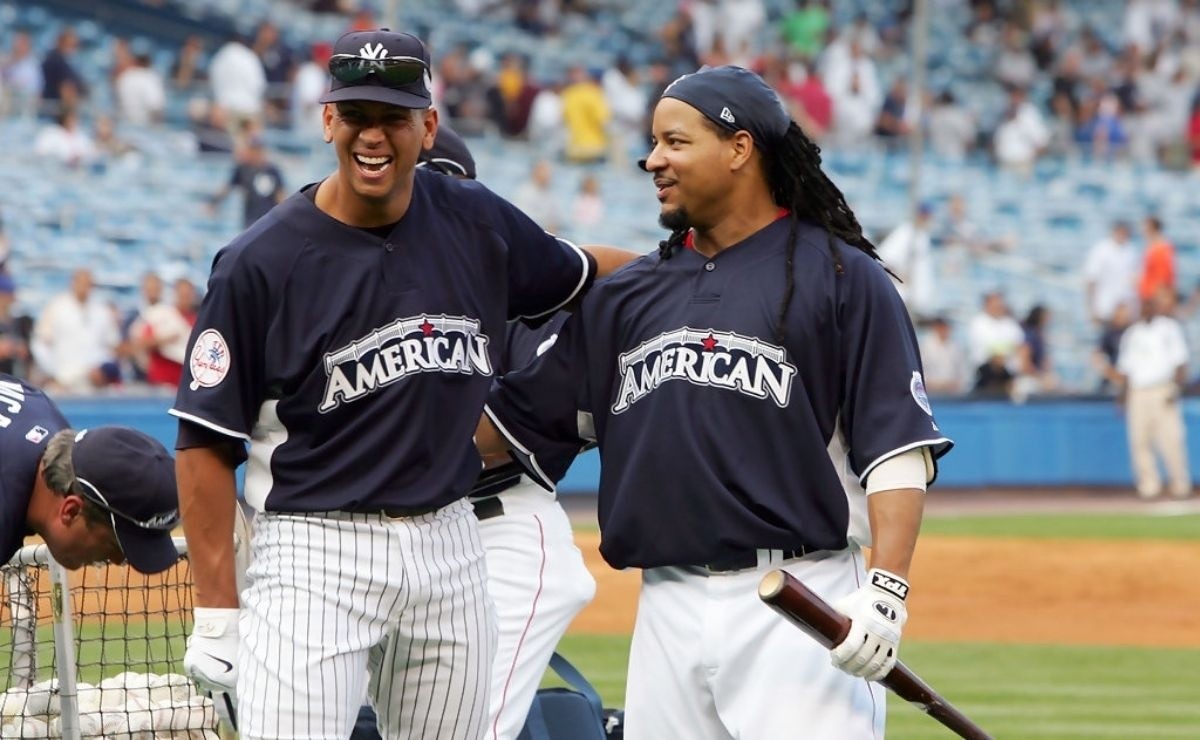 We are in time that the voters to the Hall of Fame begin making your vows public to perhaps the greatest honor that baseball can offer. MLB, with this ballot heading to 2022 being perhaps the most controversial of all by having figures as polarizing as Barry Bonds, Alex Rodríguez, Roger Clemens, Sammy Sosa, Curt Schilling, Omar Vizquel, David Ortíz, among others. Voting for this batch of players is not easy, and the prominent reporter from ESPN, Enrique Rojas, he knows.

The Dominican journalist began voting for the Hall of Fame in 2018 and in his criteria he has always been quite clear: “All players with careers of at least 10 years, who stood out among their peers and who did not violate the anti-doping program of the major leagues (which started in 2004) are eligible in my eyes, “according to Rojas in his ESPN column.

However, he excluded two players who were on his previous ballots: Omar Vizquel and Curt Schilling, in addition to leaving out Manny Ramírez and Alex Rodríguez for the first time: The first two for extra-sporting reasons and the last two for violating the rules. MLB anti-doping policies, when testing positive for prohibited substances.

Rojas explains that he left out Schilling for his comments against journalists and his sympathies with the American extreme right and Nazism, while Vizquel for his accusations of domestic violence against his ex-wife and the case of sexual abuse against a boy with autism who he was batters in the White Sox minor league system.

MLB: ESPN’s Enrique Rojas Reveals His Hall of Fame Ballot; does not include A-Rod, Vizquel, Manny