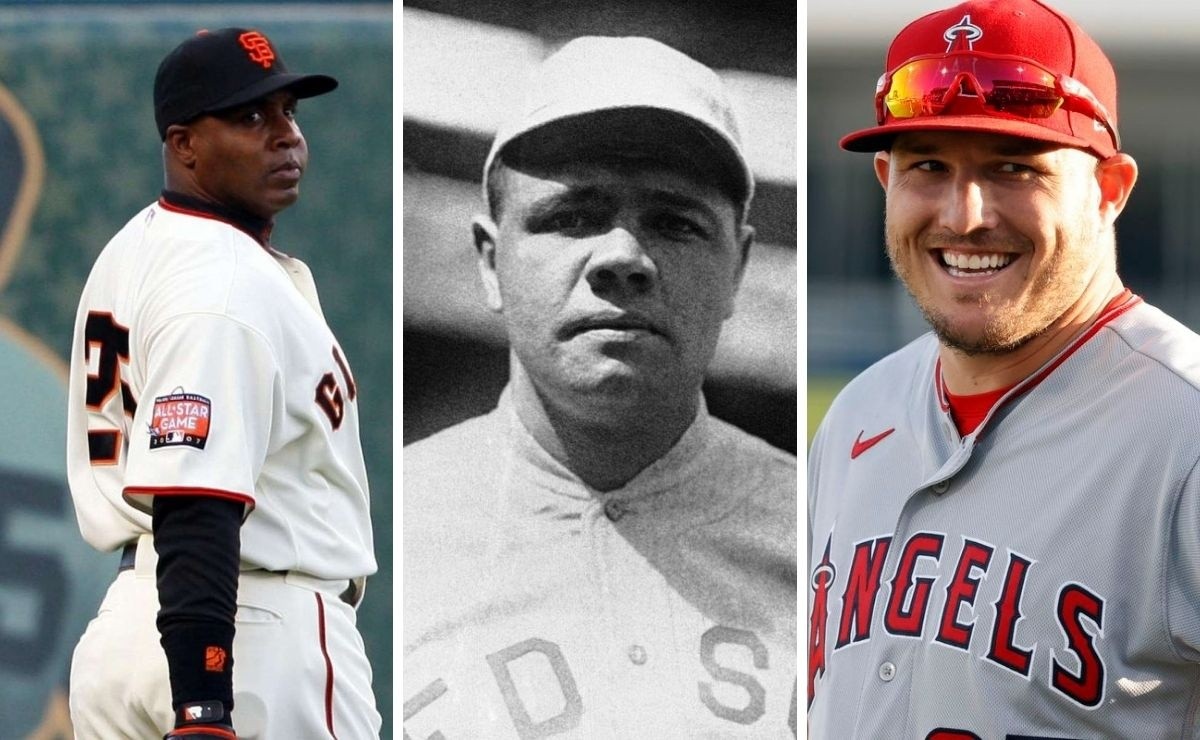 The list of the 100 best players in the history of MLB has given a lot to talk about recently, mainly because of the position he had Derek Jeter in the count by being in 28th place above other historical how Albert Pujols, Miguel Cabrera, Ichiro, or for the inclusion of Bryce Harper in the top 100 or leave out to Sammy Sosa, Mark McGwire or Mookie Betts of the same. But perhaps the most controversial of all was going to be the first 25 players.

Finally, ESPN released its top 25 greatest players of all time, in which the legendary New York Yankees Bambino, Babe Ruth, was chosen as the best player in all history, followed in the top 5 by Willie Mays, Hank Aaron, Ty Cobb and Ted Williams.

Other outstanding players in said top are the all-time home run leader, Barry Bonds, in eighth place, Ken Griffey Jr. in 13, Mike Trout in 15, Roger Clemens in 24 or Cy Young in 21. The only Latino to be in the top 25 of ESPN was the Dominican Pedro Martínez, who was elected to the 11th place of all time.