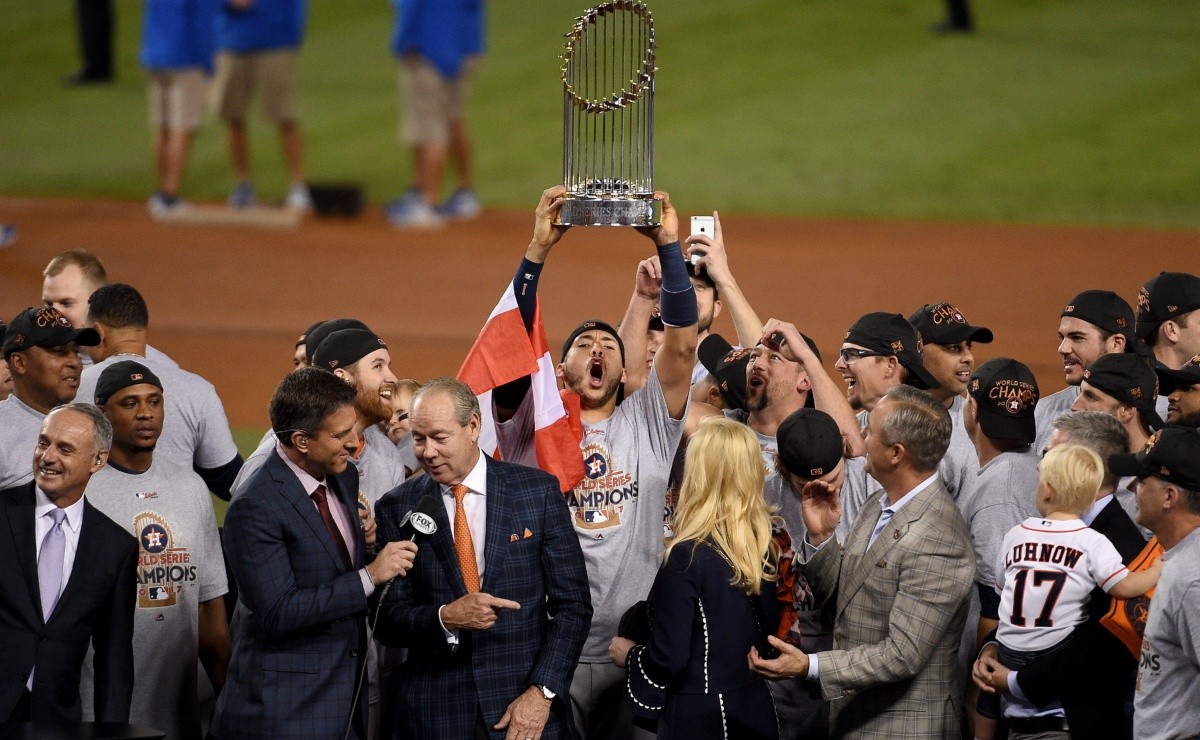 The Houston Astros have undoubtedly been the dominant team in the American League and in MLB in at least the last 5 or 6 years, having reached the World Series three times in the last 5 years, winning his first Fall Classic in 2017 and with much of that team being the foundation for the success of the organization for years to come. However, the controversies and exits have reduced that core of players, both that to this day, there is almost no one left.

After the departures of Carlos Correa and Marwin González in recent days, there are only 5 players left on the Astros roster from that 2017 champion team: José Altuve, Alex Bregman, Yuli Gurriel, Justin Verlander and Lance McCullers Jr.

In recent years, several of the flagship players who were key in winning the 2017 title such as Dallas Keuchel, Charlie Morton, Ken Giles, Brian McCann, Josh Reddick and the most important players who have left in recent seasons, George Springer and Carlos Correa have gradually left the organization, in addition to manager AJ Hinch and GM Jeff Luhnow, who had to leave due to the sign theft scandal

Of those who remain, José Altuve is the one who has been in the organization the longest and the one with a longer-term contract, being drafted in 2007 by the team and being signed until 2024, the same case with Alex Bregman, who also has a contract. until the end of that same season.

McCullers Jr. would also have his future guaranteed in the team, having a contract until 2026, while the older ones, Justin Verlander and Yuli Gurriel, are only guaranteed this 2022, with the pitcher having an option for one more year and the Cuban becoming free agent at the end of this season after signing a 2-year extension in 2021.

MLB: End of an era? There are only 5 players left in the Astros who were champions in 2017