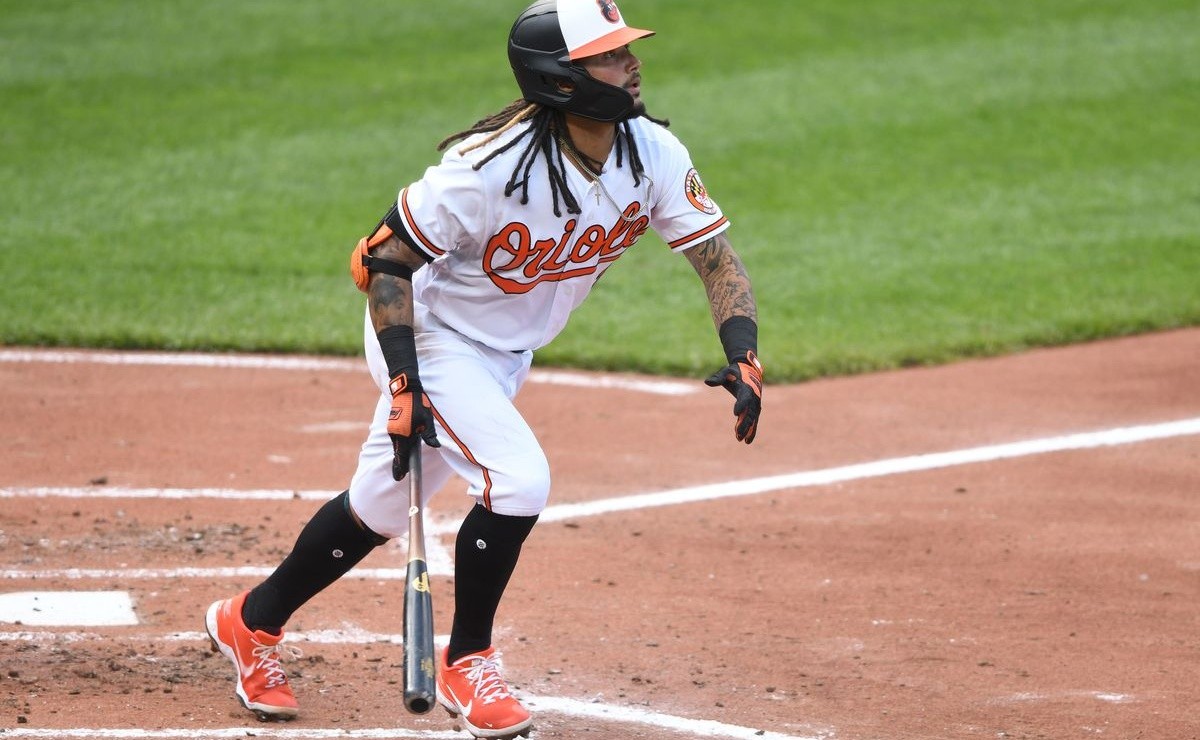 The Philadelphia Phillies are taking their first real shot at a NL East title since 2011. Acquired shortstop Freddy galvis in a trade with the Baltimore Orioles and the Triple-A pitcher, Braeden Ogle, in a trade with the Pittsburgh Pirates before the trade deadline. Galvis improves a porous infield and Ogle replenishes the organization’s pitching depth.

The Phillies sent minor league pitcher Tyler Burch to the Orioles and minor league catcher Abrahan Gutierrez to the Pirates:

Phillies fans know Galvis, who played in Philadelphia from 2012 to 2017. He’s a stellar defender, so he should help the Phillies do something they haven’t done enough: make routine plays. Galvis has a .720 OPS and 97 OPS +, which compares favorably with Didi Gregorius, who has a .645 OPS and 75 OPS + and has struggled defensively.

It may interest you: MLB Pure pitching Phillies is reinforced with starter Kyle Gibson and closer Ian Kennedy

Galvis is on the disabled list with a quadruple strain, but the Phillies hope he can return soon. Dombrowski stopped short of defining Galvis’s role, other than saying he provides depth in multiple positions. But there is a chance that he could play regularly at shortstop, if Gregorius continues to fight.