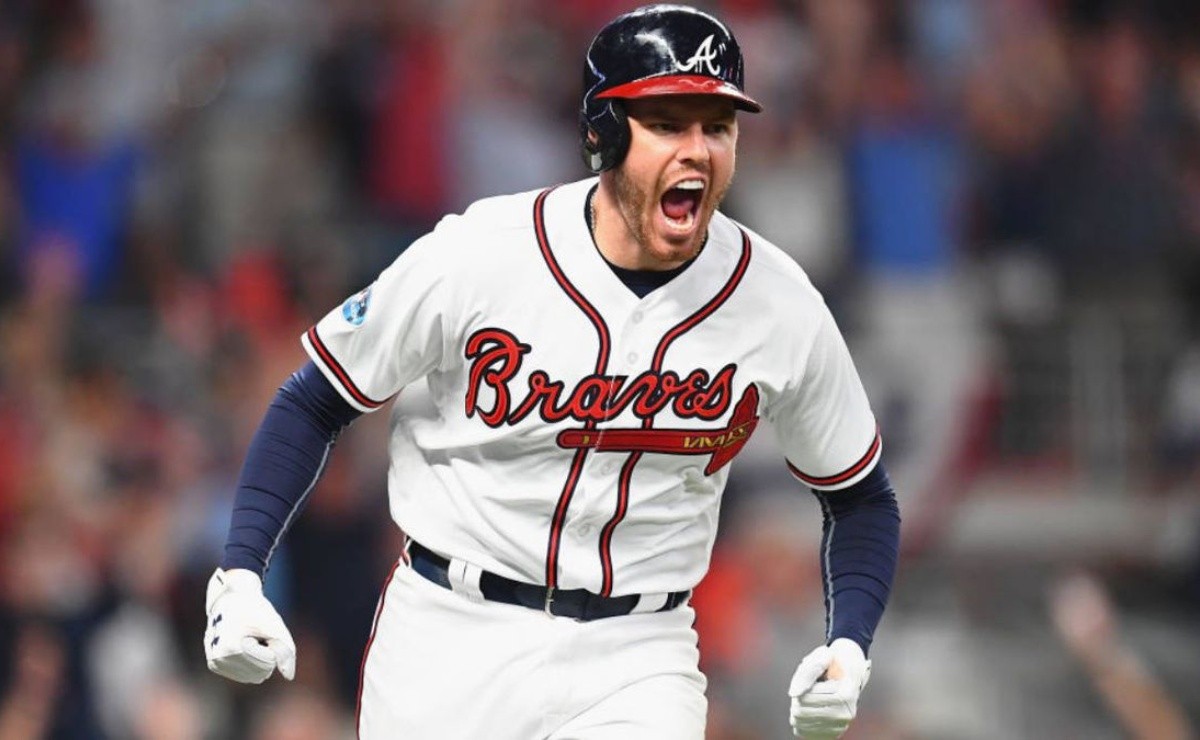 The work stoppage of MLB arrived and perhaps one of the signatures that was expected by mere inertia was the one with the Freddie Freeman with the newly champion Atlanta Braves. However, the negotiations got complicated and the first baseman is still a free agent., with teams like the Los Angeles Dodgers being one of the favorites to snatch it from the Braves, being one of the best hitters in all of Major Leagues and a veteran leader who would go down well in California, his home state.

Although it is not yet known if there are chances that Freeman will not return to Atlanta, but the truth is that the Dodgers players want him in Los Angeles, as confirmed by David Vassegh of AM 570 LA Sports Radio, since after the signing of Seager at Rangers, several team players texted him saying they want Freeman on the team.

Apparently among the Dodgers there is a willingness to sign Freeman, seeing that there are disagreements in the number of years the player wants in his contract and the amount of money.