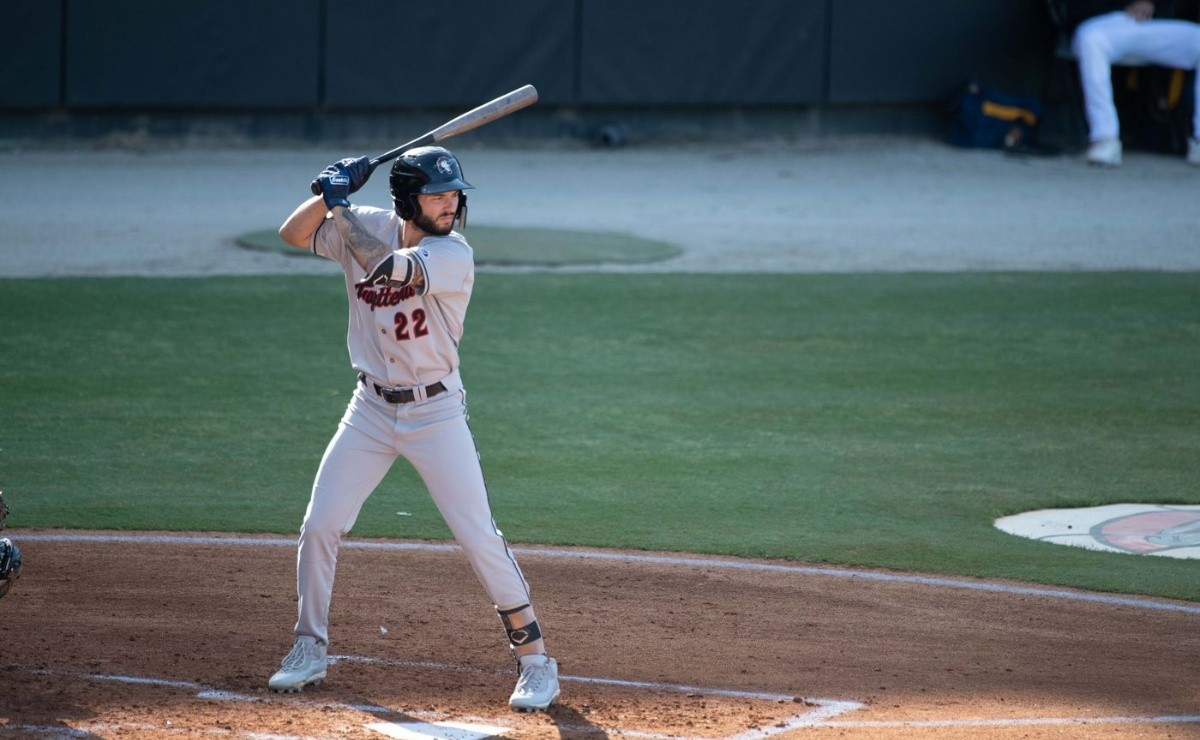 The lockout ended today had negative consequences for all players in the union, but among those with the potential to be most affected were those who have earned spots on the 40-man roster but will likely spend this year in the minors.

With Spring Training and the regular season now delayed, they missed out on crucial development time, as well as losing access to team coaches and development staff:

Journalist Chandler Rome of the Houston Chronicle spoke with some Houston Astros prospects recently added to the roster from the team, but then they were blocked almost immediately after.

This includes a surreal story of a distracted coach who sends a text message to infielder, Joe Perez, looking for a status update, and Perez has to politely remind the team member that he can’t respond. “It has definitely been something extraordinary,” Pérez said.