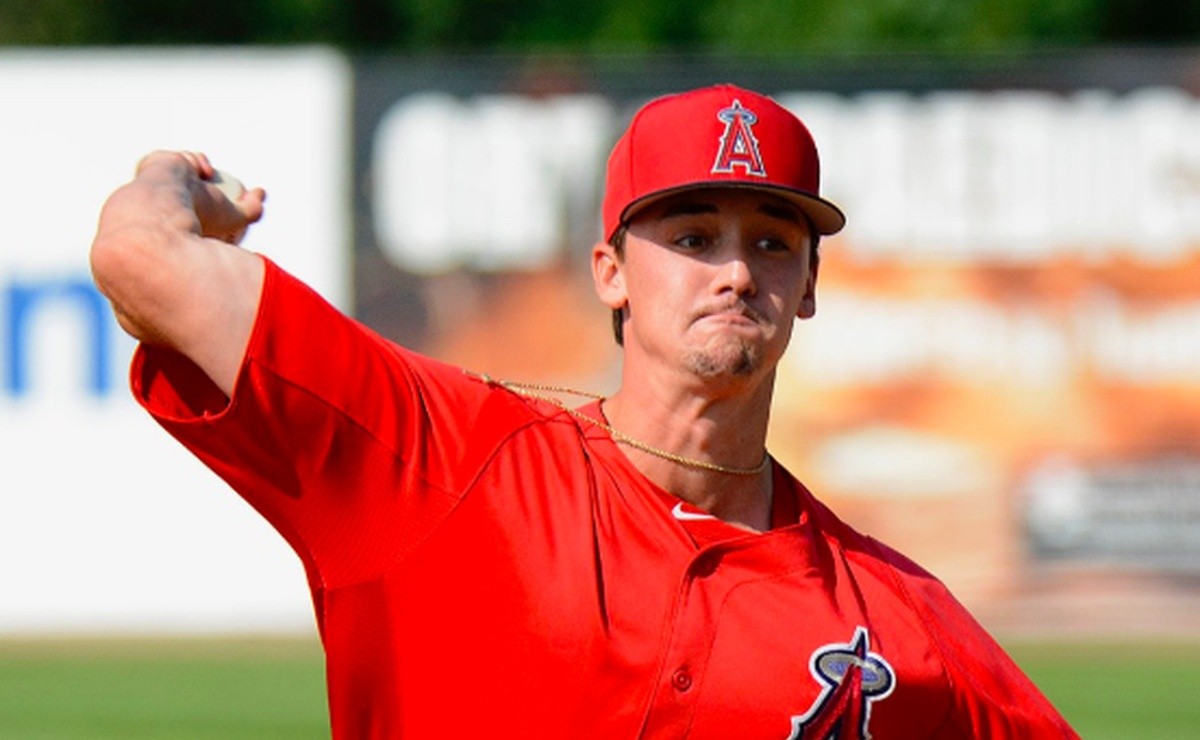 Since making his major league debut on July 29, the reliever Austin Warren of the Los Angeles Angels of Anaheim, has done nothing but impress the manager Joe Maddon.

The 25-year-old Warren has a 3.12 ERA and a 0.92 WHIP in just 8 2/3 innings despite pitching against contending teams like the Oakland Athletics, LA Dodgers and Toronto Blue Jays:

His worst outing was against the Blue Jays on Tuesday, August 10, when he allowed two runs and three hits in an inning in Game 1 of a doubleheader at Angels Stadium.

Foreman Maddon said that what Warren has shown him up to this point is proof enough that the rookie is ready for high-leverage positions:

As long as it is vital, it will be there. Usually he will almost always pitch with the game tied or ahead. From now on, you don’t want to throw a guy like that when you’re losing. You want to put it against the top of the lineup [de la oposición] “.

It may interest you: Hopes Angels still look to get Mike Trout back to MLB 2021