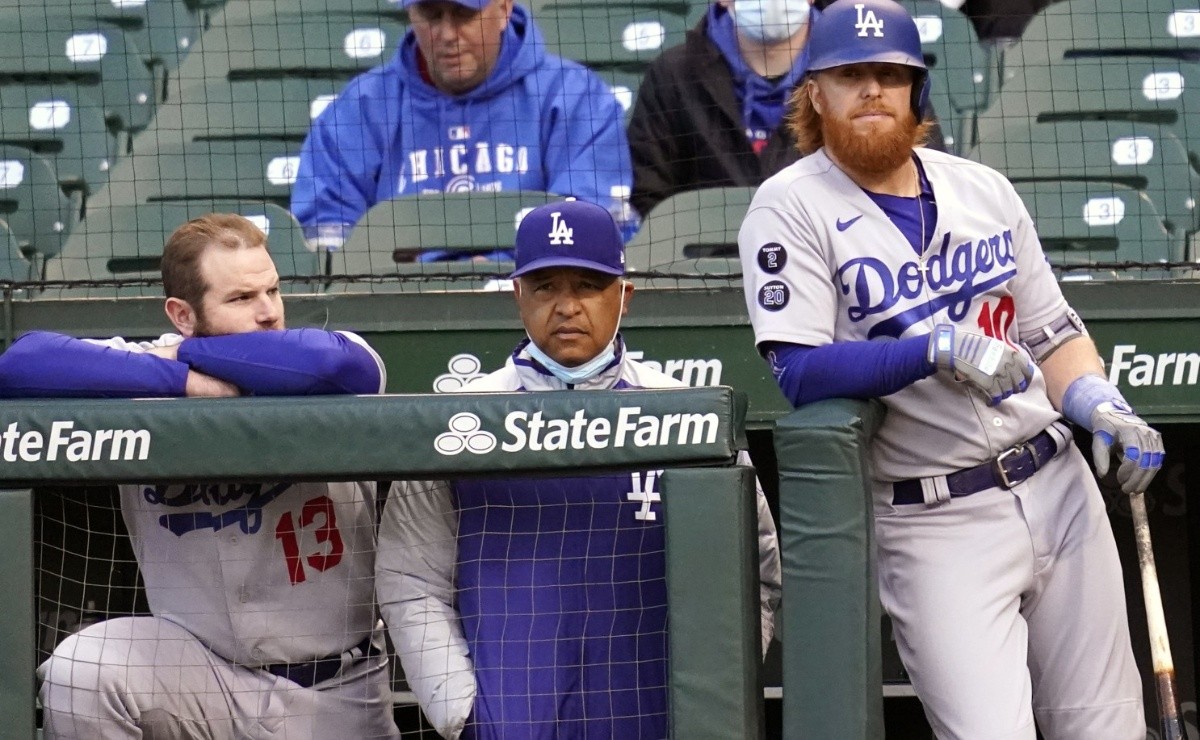 In baseball, there are certain things for which it is difficult to find answers. Perhaps one of the most puzzling things about this season is the fact that the Los Angeles Dodgers, a team loaded with talent, they can’t seem to find a way to win in extra innings.

The Dodgers entered Friday’s game with a 1-11 record in extras this season, by far the worst mark in the majors. It did not improve as they lost their 11th consecutive extra inning game, 4-3, in 10 innings against the Los Angeles Angels from Anaheim in the ‘Freeway Series’ at Dodger Stadium:

Starter David Price was efficient in his start, allowing the Dodgers to take an early 2-0 lead. The veteran left-hander regained his speed on his four-seam fastball and used his change to record seven swing losses on the field.

The problem for Price was the home run. Price allowed solo home runs to Cuban José Iglesias and Jack Mayfield, finally ending his night after 5 1/3 innings, his second-longest outing of the season.

It may interest you: Scherzer shines in his debut with the Dodgers and LA fans make him unprecedented in his career

With left-hander Clayton Kershaw out until September, right-hander Tony Gonsolin still battling shoulder problems, and left-handers Cole Hamels and Danny Duffy still unavailable, the Dodgers will desperately need Price to record effective innings over the next two weeks. Friday was an encouraging sign for Price and manager Dave Roberts.