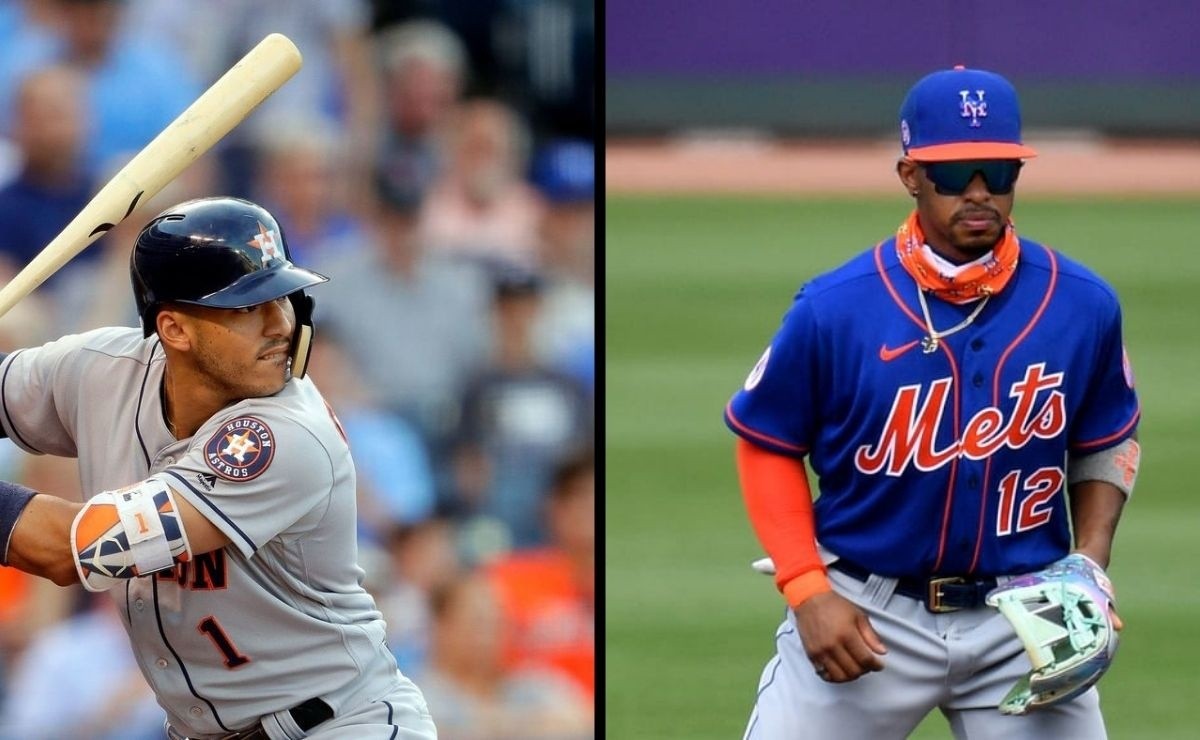 The market for buying and selling MLB It has become increasingly competitive in recent years as a result of the large contract extensions that some figures achieve with organizations. An example of this situation is the negotiation that New York Mets and Francisco Lindor did a few months ago, which would have had consequences in other possible ones. Like in which? As in a signing between Houston Astros and Carlos Correa that we already know, it was not achieved.

Carlos Correa wants it all. He wants to be the highest paid. And that is no secret. It was he himself who declared that he will seek to get a multi-million dollar contract during this off season for MLB 2022.

The goal of the short stop would be based on the negotiation that a colleague of his achieved, which he wants to ‘dethrone’. And we talked about the extension that Francisco Lindor managed to sign with the New York Mets.

Lindor and the Metropolitans agreed to a 10-year, $ 340 million contract, a record for shortstops, which would have set the bar very high for other teams trying to negotiate.

This economic and time figure is nowhere near the “poor” offer that Astros made to Correa for five years and $ 125 million and later $ 160, which we already know he chose to reject.

If Carlos Correa had been carried away by sentimentality, possibly he would have re-signed with the Houston Astros. But like almost everything, MLB is a business and he would be looking with that perspective, so yes, possibly the Mets-Lindor affected that negotiation.

MLB: Did the Mets-Lindor deal complicate a possible negotiation between Astros and Carlos Correa?