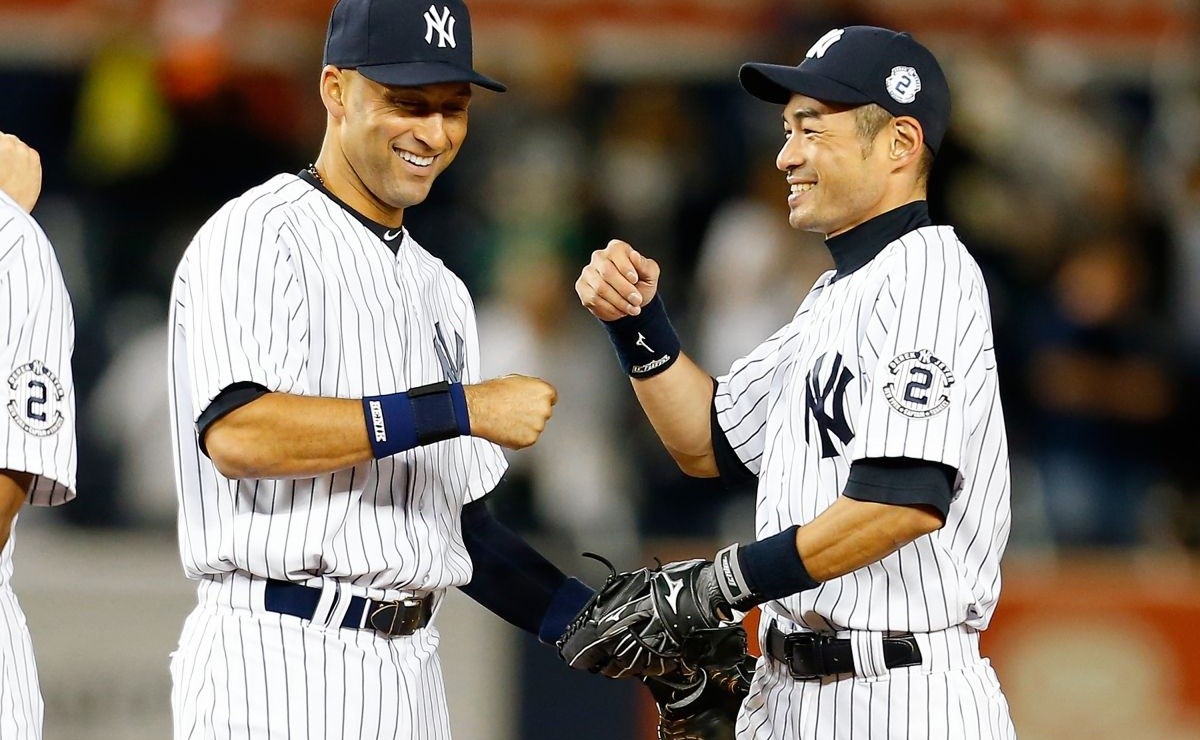 MLB It is the oldest sports league in the United States. having been founded in 1876 when the National League was formed, which marks the beginning of the Major Leagues in the American Union, so when thehe other leagues such as the NFL or the NBA were barely gaining traction in the mid-20th century, baseball already had almost 100 years of history and great legendary players, so with so many years in existence, it is difficult to make a top of the best players.

That titanic and controversial task has been assumed by ESPN by publishing its top 100 of the best players who have passed through the Major Leagues, revealing this Wednesday the players who according to them are between places 50 and 26 of all time, with many upsets and controversial decisions, perhaps the biggest being putting New York Yankees captain Derek Jeter in 28th place.

In social networks, a huge debate has arisen because, according to ESPN analysts, Jeter is a better player than Albert Pujols (30), Mariano Rivera (31), Pete Rose (34), Jackie Robinson (38), Yogi Berra ( 39), Ichiro (46) or Frank Thomas (49) in the pantheon of the best players of all time.

Only Roberto Clemente and Alex Rodríguez surpassed Jeter in this section of the top, with these two having the 27th and 28th places according to ESPN.

According to its methodology, ESPN selected some 200 players based on their careers, numbers, legacy and impact on the game, putting them to compete in a voting system among their editors and other journalists, thus choosing the top 100 players.