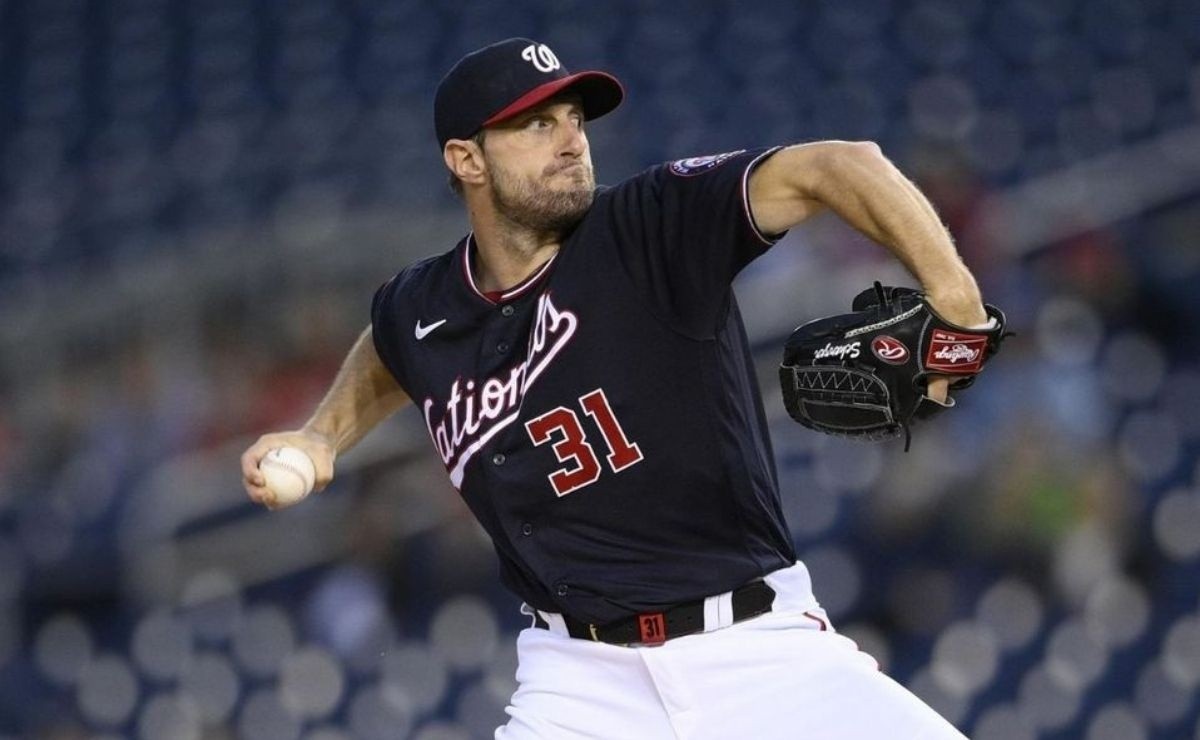 The Season 2021 change deadline of MLB is close to arriving, a situation that has made teams rush their intentions to change players. In recent days the rumor about the Max Scherzer’s departure from Washington Nationals, said ‘very likely’ to happen.

Various reports, such as that of journalist Jon Heyman, made it known that Max Scherzer would be close to leaving Washington Nationals before this campaign’s trade deadline.

Heyman stated that the veteran’s name has come up in Nationals conversations as one of the possible buy / sell tokens and that the exit of the organization sounds “very likely.”

Reports surfaced last week linking Scherzer to the Houston Astros, one of the teams that would be interested in his services, but no move has been made so far.

The three-time Cy Young winner has seen action in 18 games in the 2021 MLB Season with the Washington Nationals, during which time he has posted a 7-4 win-loss record and a 2.83 ERA.