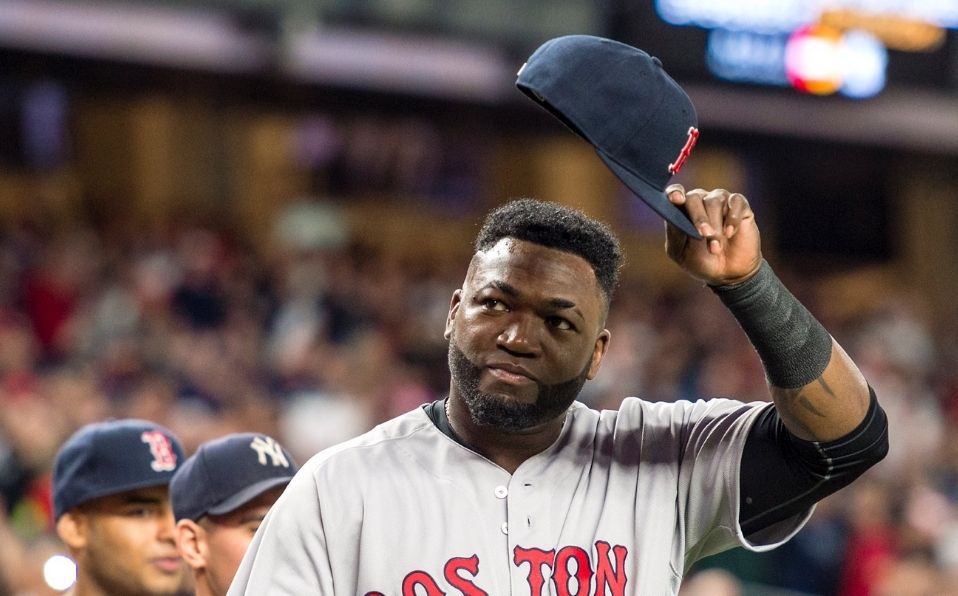 The dominican David ortiz confirmed that they did a lot of tests to determine if he used steroids throughout his career, however, the doctors always left without news in the MLB.

In the early days of Ortiz’s career, many players used steroids in MLB, and many still believe that, if he did use them at some stage in his career, even so, the reports and analysis that the league does suddenly do not lie. .

David Ortiz may not have been a player with good defense, good legs or an athlete, but his stake spoke for him and gave him the joy of being a one-tool player, which was worth a lot to the Red Sox and their fans. .

Even when asked about whether he’s going to be inducted into the Hall of Fame ballots for the first time, this is what he replied:

“I am leaving in the first round, I have already done my diligence and now I am waiting for what has to happen to happen,” said the 45-year-old Dominican, according to information provided by Marcador.

David Ortiz to colleague @TenchyRodNYC: “I think they did more drug tests on me than on any player in MLB. I don’t think anyone was tested more than me. “@ z101digital @ZSports pic.twitter.com/teRSofsJC4

Ortiz and his brands in the MLB.

MLB: David Ortiz breaks silence on whether he used steroids