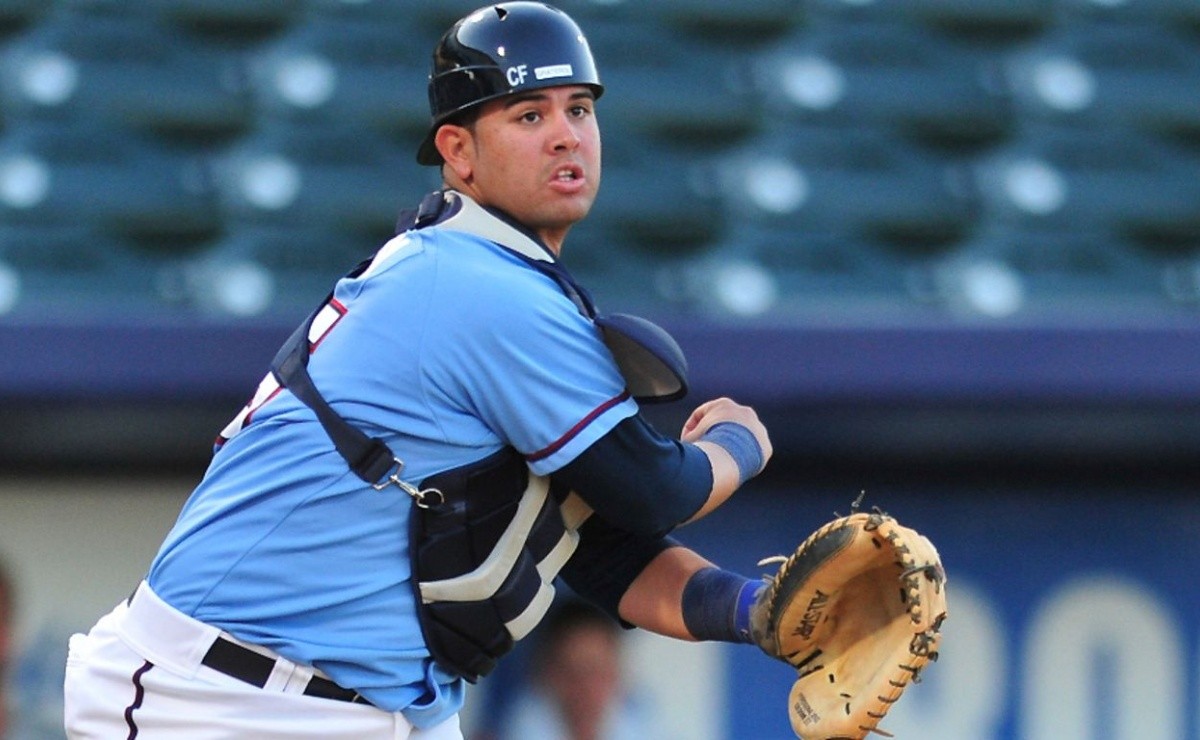 The Venezuelan receiver Juan Graterol landed with the Arizona Diamondbacks. The right batting backstop was paired with the Los Angeles Angels of Anaheim, Minnesota Twins and Cincinnati Reds between 2016-19, combining to add 129 plate appearances during those four seasons.

It may interest you: MLB D-backs show interest in former Padres rescue leader and former All-Star

At the highest level, his career numbers are .218, with no home run and 14 RBIs in 67 games. He only has six extra bases, which have been doubles. Will he return to MLB?