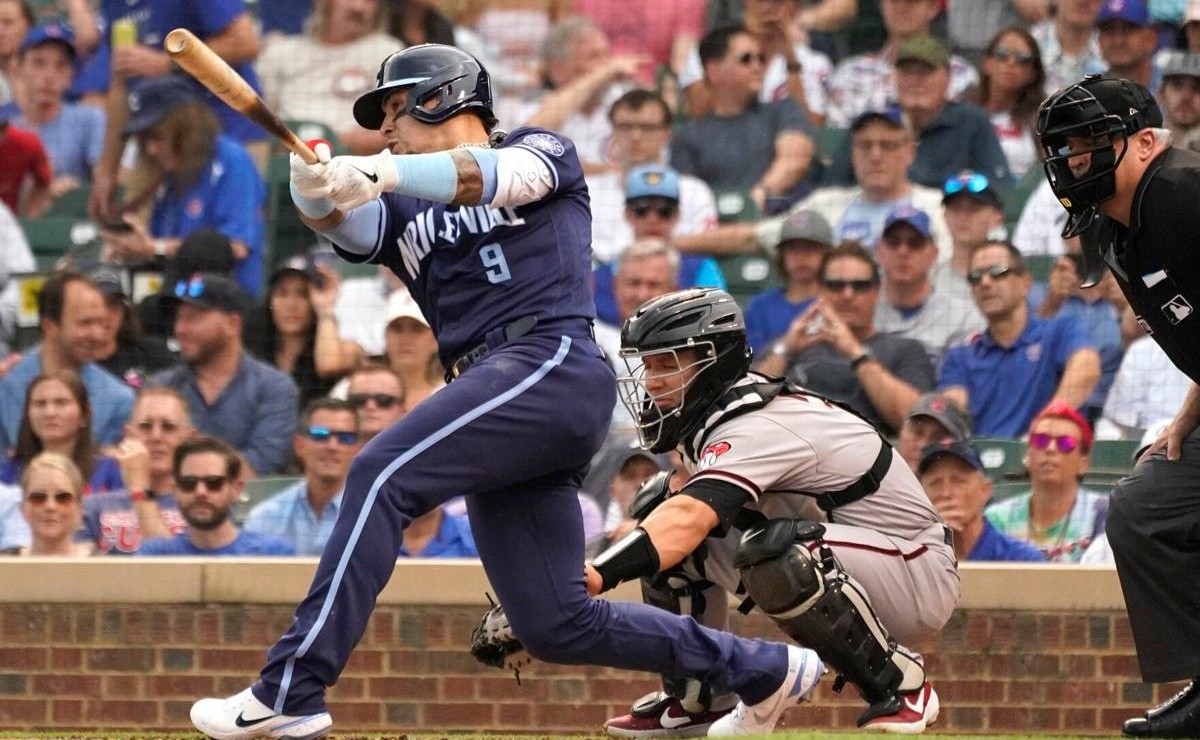 The boricua Javier Baez He stepped out of the batter’s box, watching the ball rise and casually dropping his bat after taking six steps. The faithful of Wrigley Field they roared, absorbing the moment along with the star of the Chicago Cubs.

Expect more raucous reactions from fans flocking to Clark and Addison’s corner for the next six days. The Cubs’ 8-3 win over the Arizona D-backs on Friday opened the final home run before the July 30 trade deadline. In the first entry, the three favorites of the fans opened this last stand with a show:

Bryant, who was out of the starting lineup the previous two games due to tired legs, got things going by walking a six-pitch, one-out walk against D-backs right-hander Zac Gallen. Then Rizzo was hit by a pitch, increasing his franchise record to 165 bruises in his career.

That set the stage for Baez, who attacked a first-pitch slider at the bottom of the zone, ripping it to the left and into the stands for a three-run home run.

Starting in place of catcher Willson Contreras, his fellow Venezuelan Robinson Chirinos helped spread things out with a pair of home runs.

It may interest you: MLB Cubs throw no hitter or combined run to Dodgers to tie record

Rizzo added a single in the third and then returned to the plate on a wild pitch to help trigger a three-run inning. Bryant finished with a couple of walks. Baez crossed the plate twice and added a double later in his day.