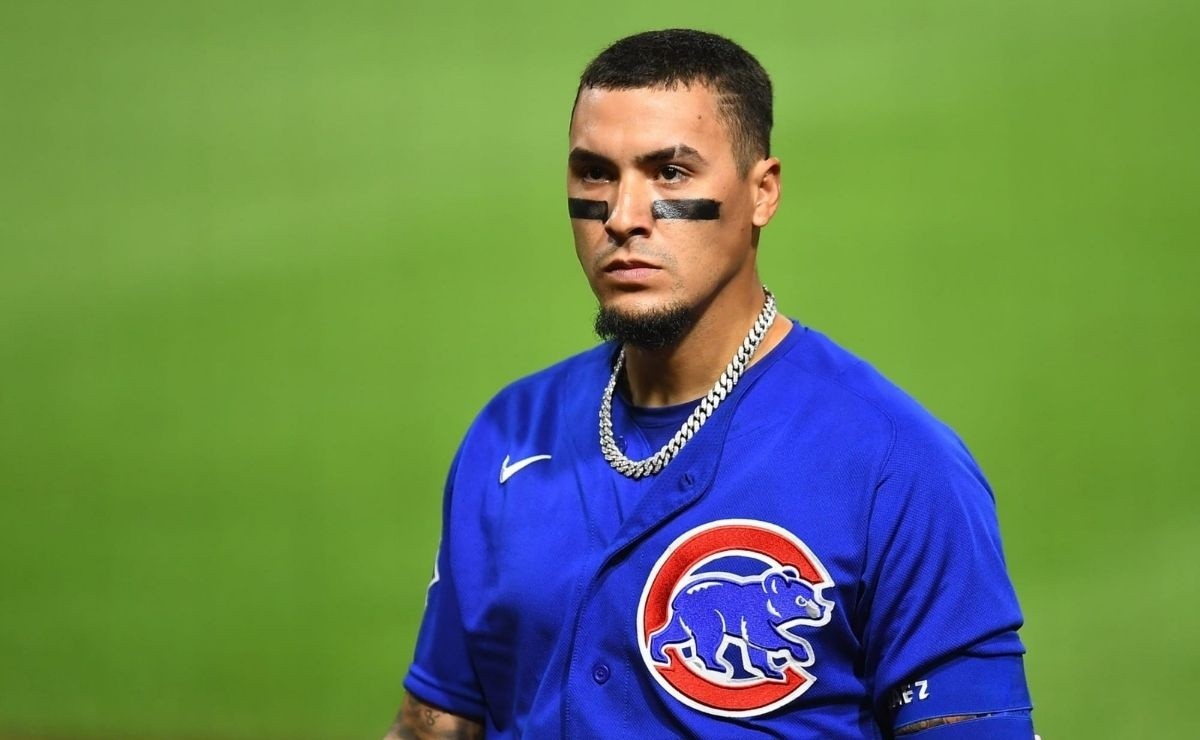 Chicago Cubs made changes to their line up for today’s game against the Cincinnati Reds, as Javy Baez will not be part of the match due to a bruise in the area of ​​his left knee, as reported.

However, it should not be ruled out that the fact that the Puerto Rican was cut from the lineup (at first he was included) is due to the Cubs trying to protect him from balls by Reds pitchers.

Javy Báez is in the midst of rumors of a possible Chicago Cubs exit in the coming days, but despite that he seems to continue to give himself up for the organization with which he won the MLB World Series in 2016.