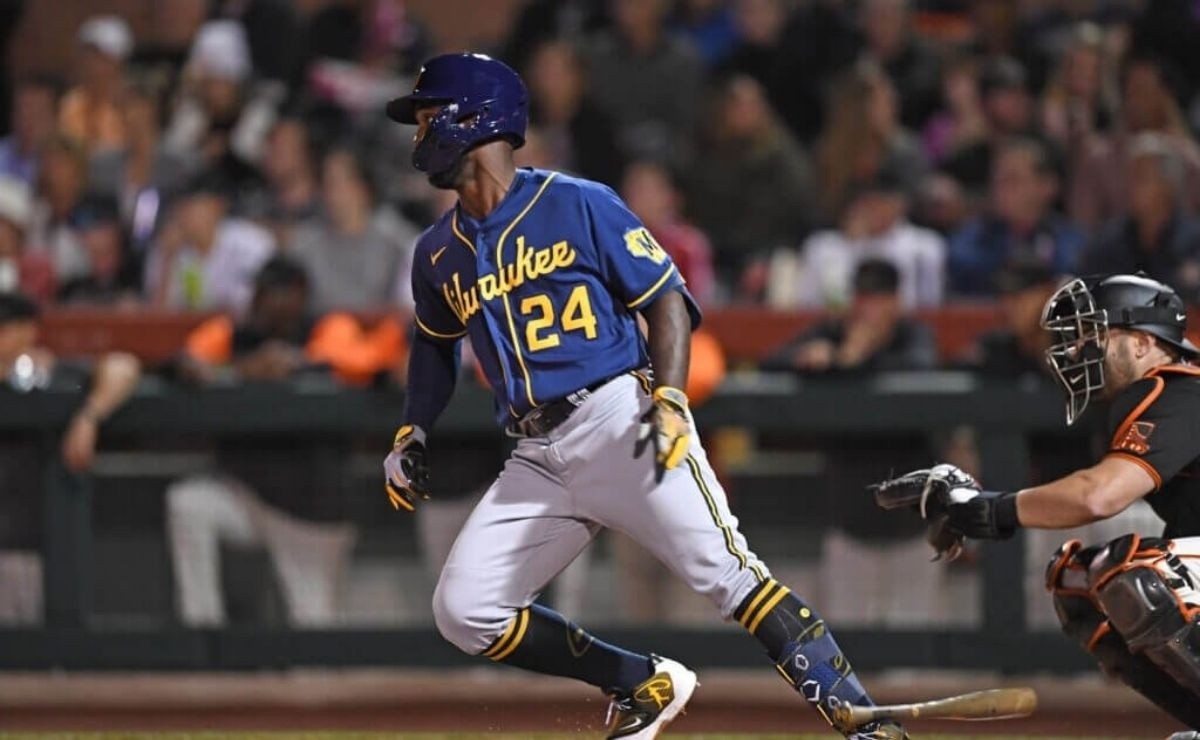 The benches emptied in the game between the Milwaukee Brewers and the Chicago Cubs of the day this Saturday April 09. The confrontation between the elements of these teams arose as a result of Andrew McCutchen was hit by a pitch by pitcher Keegan Thompson. The start of the 2022 season of MLB It has been ‘warm’, since it is not the first time that there has been a fight on the field of play.

Once again a confrontation between teams has arisen at this start of the Major League campaign. On this occasion the fight was carried out by the players of the Milwaukee Brewers and the Chicago Cubs.

The benches of these ninths were emptied after Andrew McCutchen received an allegedly intentional pitch from pitcher Keegan Thompson, who was on the mound for the Cubs.

After the impact on his back, McCutchen had words with the pitcher and with catcher Willson Contreras; Both players were supported by their respective teammates and entered the field.

The confrontation between the Milwaukee Brewers and the Chicago Cubs is not the first to happen at the start of the 2022 MLB Season, since the Mets and Nationals also discussed.