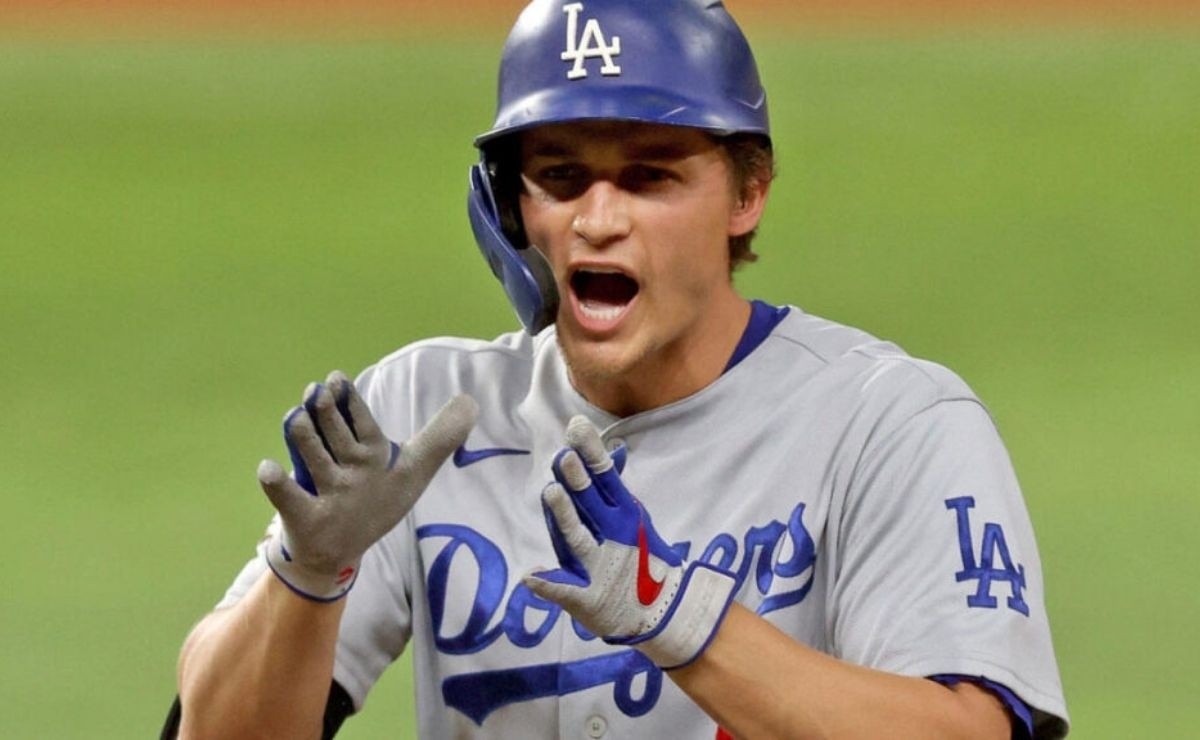 Los Angeles Dodgers have lost to Corey Seager generational talent and one of the best shortstop around MLB, after he will sign a mega contract 325 million dollars for the next 10 seasons with the Texas Rangers before the Major League Baseball work stoppage. The Dodgers will no doubt miss him, and Seager himself has words for what was until recently the only franchise of his career.

In an interview with MLB Network, Seager mentioned that he will be “eternally grateful” to the Dodgers organization for the good treatment they gave him during all this time and the great friendships he forged in Los Angeles, but that at least for him, it was time starting a new chapter in his career.

I can’t thank the Dodgers enough for what they did for me. What I have been able to do for the city, win a championship and all the teammates with whom we achieved it. All those relationships and the fans, it’s truly amazing and I have appreciated every moment. But now it is time to start a new chapter.

Seager made his MLB debut with the Los Angeles Dodgers in 2015, winning Rookie of the Year, 2020 World Series and MVP, two Silver Bats and two All-Star Game nominations.

MLB: Corey Seager says he will be ‘forever grateful’ to Dodgers