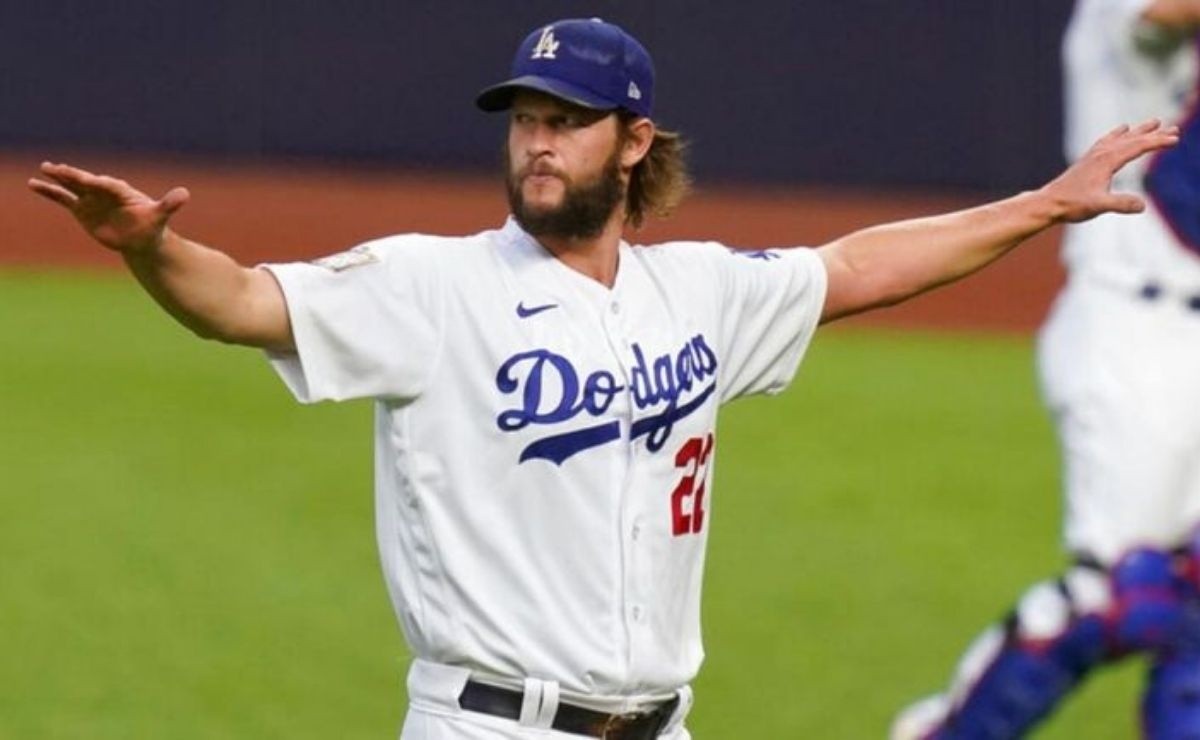 The work stoppage MLB has deprived us of the signatures of the most important free agents left on the market, how is the legendary pitcher Clayton Kershawwho for the first time in his career is not sure about the next move in his career, since there is no complete certainty that he will return with the Los Angeles Dodgers, which seems increasingly unlikely.

According to information from Bob Nightengale of USA Today, an anonymous former teammate of the left-hander mentioned to the journalist that he “believes that Kershaw will not return to the Los Angeles Dodgers”, but that in his mind he would be signing in his native Texas with the Rangers or directly withdraw.

Although there is nothing clear about the future of Clayton Kershaw and there will not be until the work stoppage is lifted and an agreement is reached between the owners of the teams and the MLBPA together with the players, sources have confirmed that Kersh he would be considering signing out of the Dodgers and returning to Texas.

Kershaw has spent his entire professional career with the Los Angeles Dodgers and is considered one of the best players in franchise history, having won three Cy Young’s, an MVP and the 2020 World Series.

MLB: Clayton Kershaw would not return to Dodgers; or sign in Texas or retire