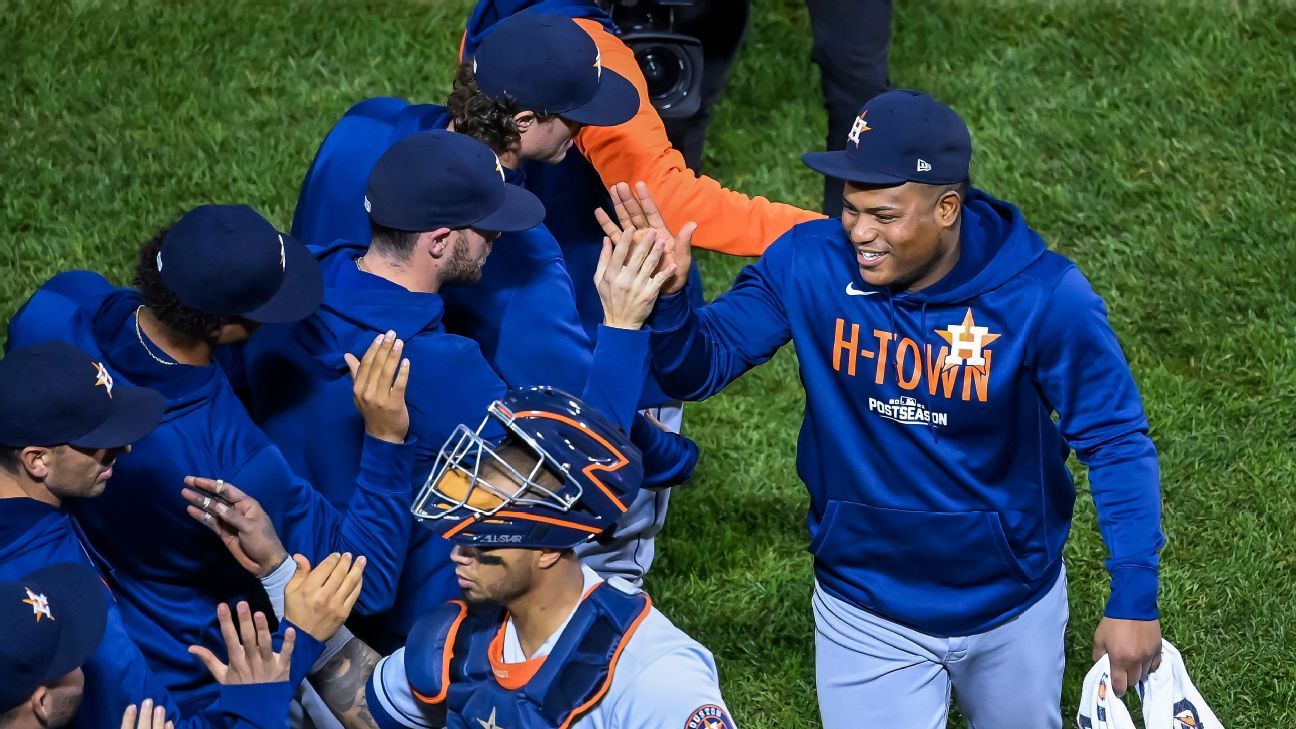 The Major League Baseball (MLB) commissioner’s office issued a statement Thursday to clarify the criteria that would be used to break ties for playoff positions starting in the 2022 season.

“Yesterday, an inaccurate report stated that run differential would affect eligibility and seeding in the event of a tie in the standings,” MLB said. “While it is true that there will not be a ‘163’ game to break ties for the postseason, run differential is not one of the methods that will be used to break ties,” the league added.

As a result of the increase from 10 to 12 teams, six in each league (three division winners and three wild cards), for the postseason, the MLB and the Major League Baseball Players Association (MLBPA) agreed in the last collective agreement to eliminate the use of extra games to resolve ties, either in places to qualify or to seed teams within the classification.

Under the new 12-team system, the winners of the two divisions with the best record in each league will earn byes in the first round, and the winner of the third division will earn first place in the new best-of-three Wild Card round. games.

They will be joined by the top three non-division winners, with the top-ranked team hosting the entire round of playoffs. The winners of the Wild Card series will advance to the divisional round, and from there things will play out the same as before.

In its Thursday statement, MLB reported that the methods for resolving ties will be determined by the percentage of wins and losses of those involved in the following order: