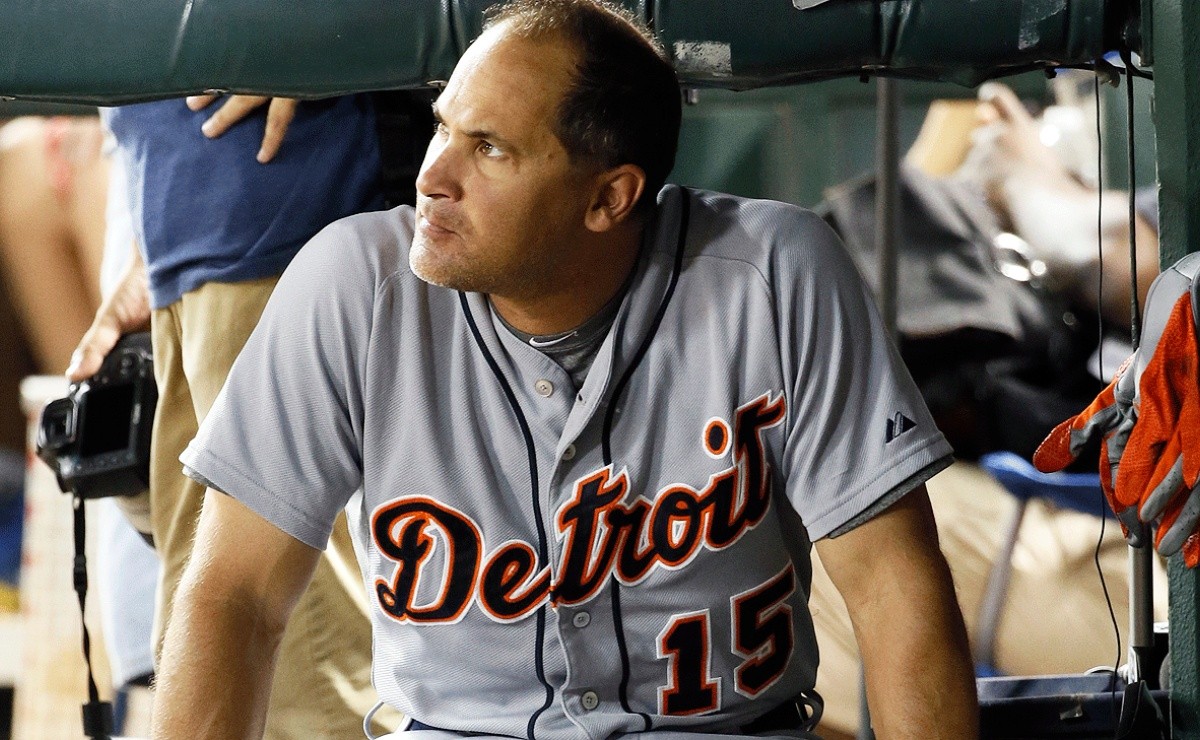 There is no doubt that Omar Vizquel has a case for the Hall of Fame Mainly because of his defense, being one of the best in history at shortstop by winning 11 Gold Gloves during his career, 9 of them in a row between 1993 and 2001, in addition to having the highest fielding percentage of all time with. 985, leading in double plays made and games played as shortstop in MLB and the third most hitting SS in MLB history. However, many question his candidacy and with his extra sporting problems, this is detrimental.

In the current Hall of Fame ballot that includes controversial players for their involvement in the Age of Steroids such as Barry Bonds, Roger Clemens or Alex Rodríguez, all of them are doing better so far than Omar Vizquel himself, who So far he has 18.5% of the votes in the ballots published at the time, having only 5 votes in his name of the 27 ballots.

In total, Omar Vizquel has lost 8 votes taking into account the journalists who cast their vote for him last year and this 2021 did not, further burying his options to enter the Hall of Fame, mainly caused by problems of violence. domestic that the player carries, where his wife, Blanca García, divorced him, accusing him of beating her.

Vizquel is in his fifth year of eligibility and appears to indicate that he will be back on the ballot for at least the following year, needing 5 more votes out of the nearly 350 remaining to reach the 5% needed to remain on the ballot in 2022.

MLB: Case of Omar Vizquel to the Hall of Fame vanishes after losing several votes