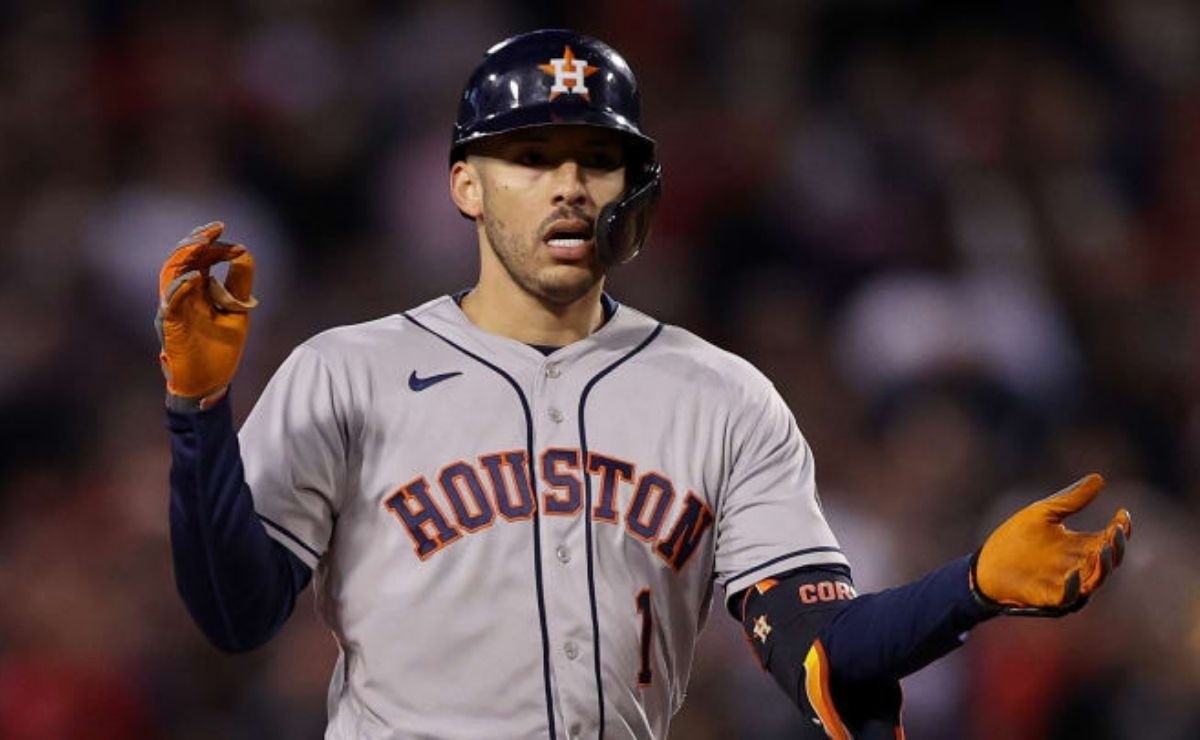 Carlos Correa he knows his worth and that is why he will not accept less than what he is aiming for. This situation made it clear, since it was announced that the Puerto Rican Turned down a mega contract offer to Detroit Tigers for nearly $ 300 million. The famed shortstop has made no secret that it doesn’t want anything less than the Lindor-Mets deal to pick its next team in MLB.

Before this information was known, there was knowledge of the interest that the Detroit organization had for the Puerto Rican, since there were approaches between both parties which evidently did not transcend.

Correa’s main objective is to be the highest paid shortstop in all of the Major Leagues and overcome the negotiation that Francisco Lindor and the New York Mets closed for $ 341 million.

Carlos Correa continues to be available in the market and it will not be until after the employer stoppage that he can continue looking for a team to leave free agency for the 2022 MLB Season.