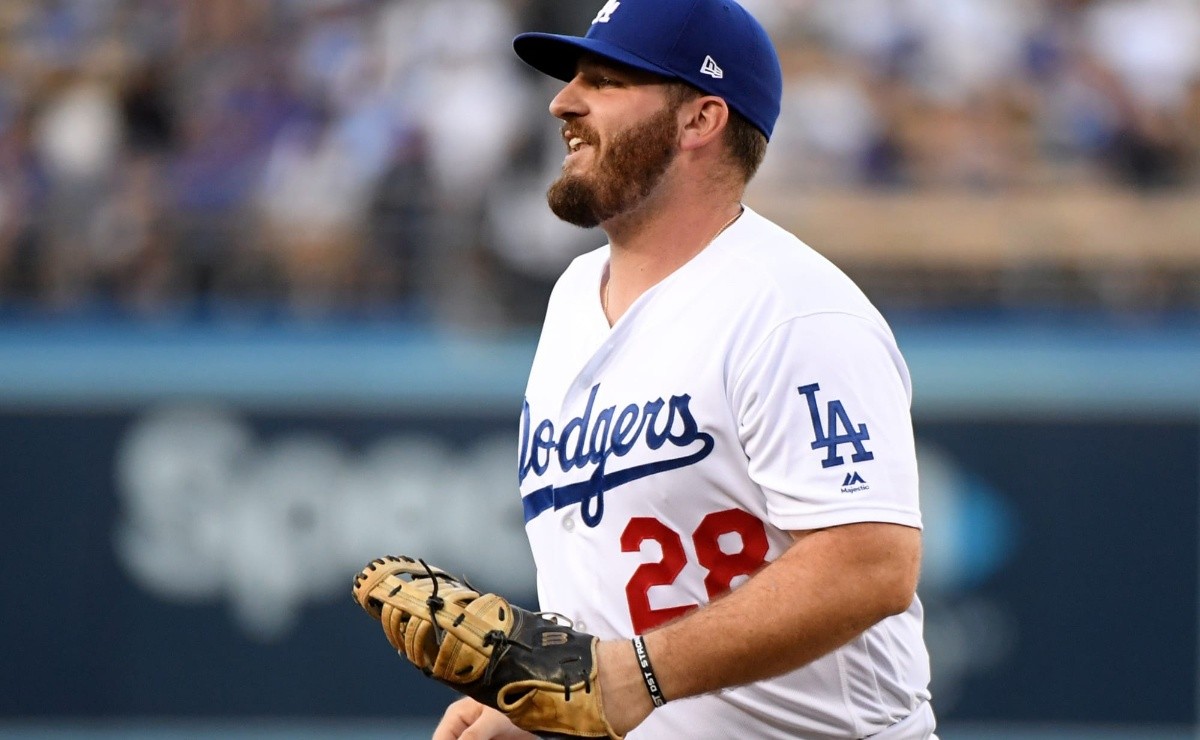 The Milwaukee Brewers they agree with the Veteran first baseman Tyler White. Minor league contracts for players who were not on a 40-man roster at the end of last season are still allowed during the lockout.

White is best known for his time with the Houston Astros. He made his debut in the majors in 2016, serving as a part-time right-hitter to work in the first baseman / designated hitter mix. After a very strong .276 / .354 / .533 in 237 plate appearances in 2018, White looked on his way to consolidating as a long-term roster item:

In 2020, White signed with SK Wyverns of the Korea Baseball Organization. He only made nine appearances in South Korea and returned to the United States last season. White signed a minor league contract with the Blue Jays last winter.

It may interest you: MLB After his brief stint in Korea Tyler White signs with Blue Jays