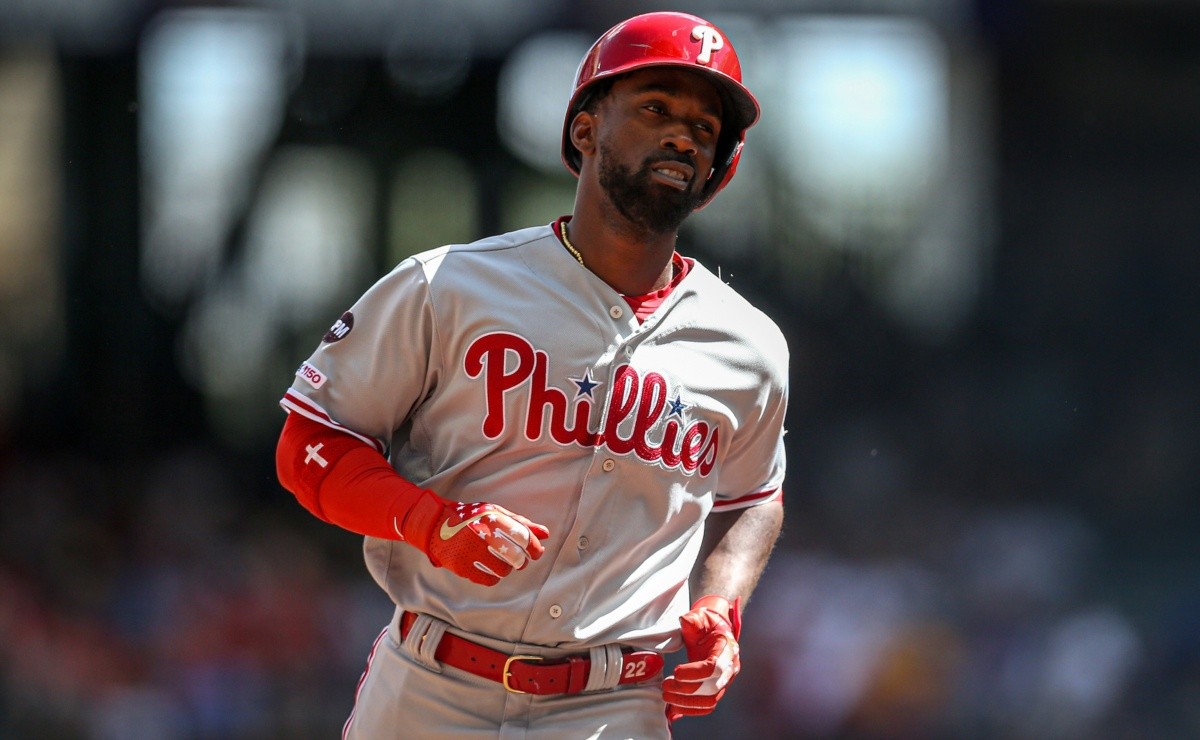 The gardener veteran Andrew McCutchen agrees with the Milwaukee Brewers. The famous journalist Ken Rosenthal, of the Athletic, had reported this afternoon that the parties were in talks.

In 2013, he hit 21 home runs, stole 27 bases and posted an incredible .317/404/.508 line, 156 wRC+. Combined with his excellent center field defense, he was worth an incredible 8.1 fWAR on the year, winning MVP of the National League and helping the Pirates reach the postseason for the first time since 1992.

In 2018, he had one year left on the extension he signed with the Pirates in 2012. The Bucs sent him to the San Francisco Giants in exchange for Bryan Reynolds, right-hander Kyle Crick and international bonuses.

The Giants, in turn, sent McCutchen to the Yankees at the August waiver deadline. Hitting free agency for the first time, he signed a three-year, $50 million contract with the Phillies.

His production, naturally, has dwindled somewhat over the years, with his elite center field defense gradually turning into a lackluster left field defense. He hasn’t reached double-digit steals since 2018.

You can also read: Andrew McCutchen already banged his wood after recovering from injury