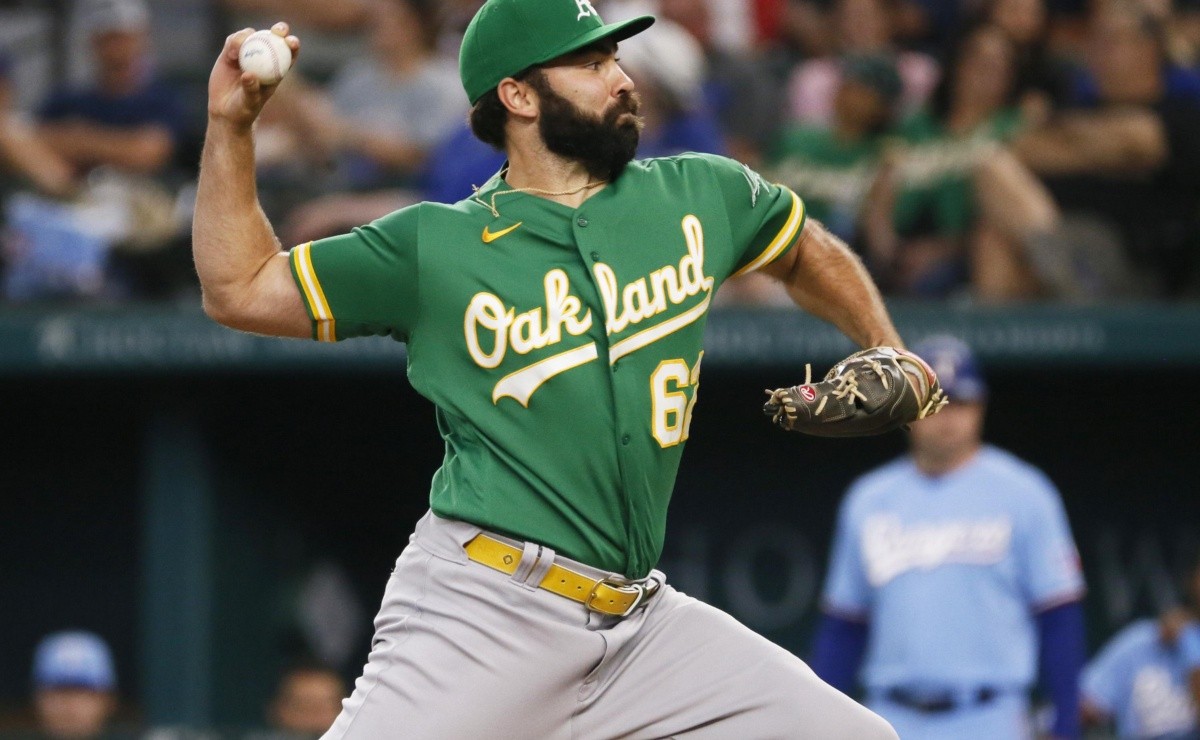 The Philadelphia Phillies they could be a plausible business partner with teams like the Oakland Athletics and Milwaukee Brewers when the lockout ends. The Phillies have a strong core, led by reigning NL MVP Bryce Harper, catcher JT Realmuto and a quality group at the front of the rotation.

However, the team has potential weaknesses at both positions on the left side of the infield and the two outfield spots alongside Harper, in addition to their seemingly annual question marks in the bullpen:

It is included to A’s right-hander Lou Trivino, who could be on the move as part of a broader A’s selloff, and at Milwaukee center fielder Lorenzo Cain, among the players who could pique the Phils’ interest.

It may interest you: MLB Lorenzo Cain another one going to the disabled list- from the Brewers

With Cain set to make $18MM in the final season of a five-year deal, Milwaukee would likely have to throw in some cash to facilitate a deal. However, even entering his 36-year-old campaign, the two-time All-Star would likely be an improvement over Philadelphia’s lackluster inside options at the job.

I am a fan of the King of Sports, especially the Boston Red Sox in MLB and all Mexican baseball in general. This profession has given me the opportunity to cover major events such as the Caribbean Series, the LMB All Star, the LMP (uninterrupted since 2009), signing important players. I had the chance to attend the 2013 World Classic in Arizona, USA, although as a fan. Apart from this beautiful sport, I love basketball, where I have also narrated games and even an NBA friendly 10 years ago, but I have baseball in my veins. Degree in Communication Sciences from the Autonomous University of Sinaloa (UAS) , from which I graduated in 2011. I was born in Mazatlán, Sinaloa and started in the world of sports journalism in 2004 in the newspaper El Sol de Mazatlán, where I was a baseball columnist and a reporter at the same time. In January 2009 I arrived at El Debate as a journalist reporter and it was almost six years (in the first stage), until in November 2014 I emigrated to the radio providing my services at Línea Directa-Grupo RSN. My cycle there ended in July 2019 and a few days later, El Debate gave me another opportunity to work and opened the doors for me again. This is how I came to Al Bat, where I have been since 2019 as a web journalist.