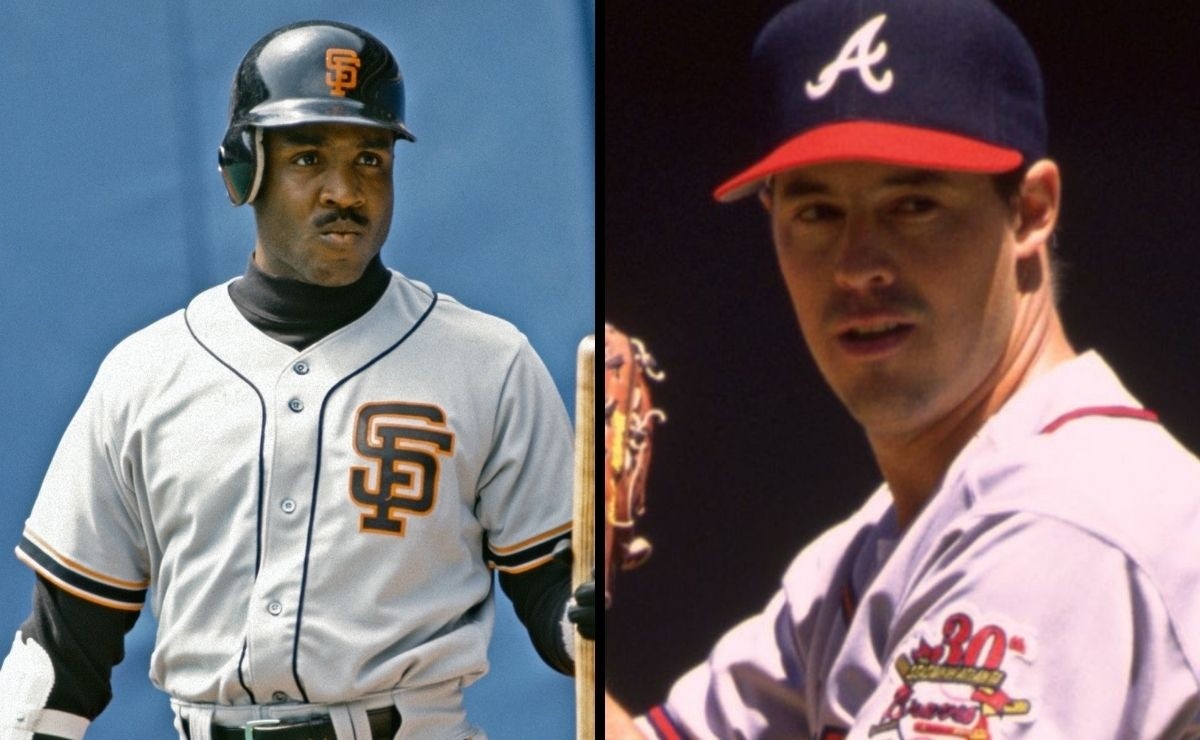 Even though the Atlanta Braves during the 90’s they only won the World Series the 1995 World Series, the reality is that they were the most successful team of the decade in the National League, winning 5 Old Circuit pennants between 1990 and 1999, in addition to 7 division titles between those years. Legendary players how Chipper Jones, Adam Jones, John Smoltz, Tom Glavine, and Gregg Maddux graced Atlanta during the 90’s.

However, the Braves could have had perhaps the best hitter of the modern era on their team and perhaps that could have changed history forever: In an interview with MLB Network Radio, the general manager of the Braves from 1990 to 2007 John Schuerloz mentioned that they had the opportunity to sign Barry Bonds in 1993 when he became a free agent from the Pittsburgh Pirates.

However, after hearing that Gregg Maddux’s signing had fallen through with the New York Yankees, they preferred to go for the pitcher instead of Bonds.

We were trying to sign Barry Bonds, he was a free agent and we offered him a contract and we were negotiating with his agents and all that. But we said ‘You know? We’re going to go in a different direction ’cause we found out that Maddux hadn’t signed with the Yankees and was flying back to his house. We send our people to talk to Maddux. We convinced him that this was the winning organization that he should sign with.

Maddux by then had already won the Cy Young with the Chicago Cubs in 1992, while Bonds had just won his second MVP with the Pittsburgh Pirates. However, Schuerloz realized they needed to shore up his rotation and not his offense, with the rest, as many say, being history.

MLB: Braves GM in the 90’s reveals that they were going to sign Barry Bonds, but they preferred Greg Maddux