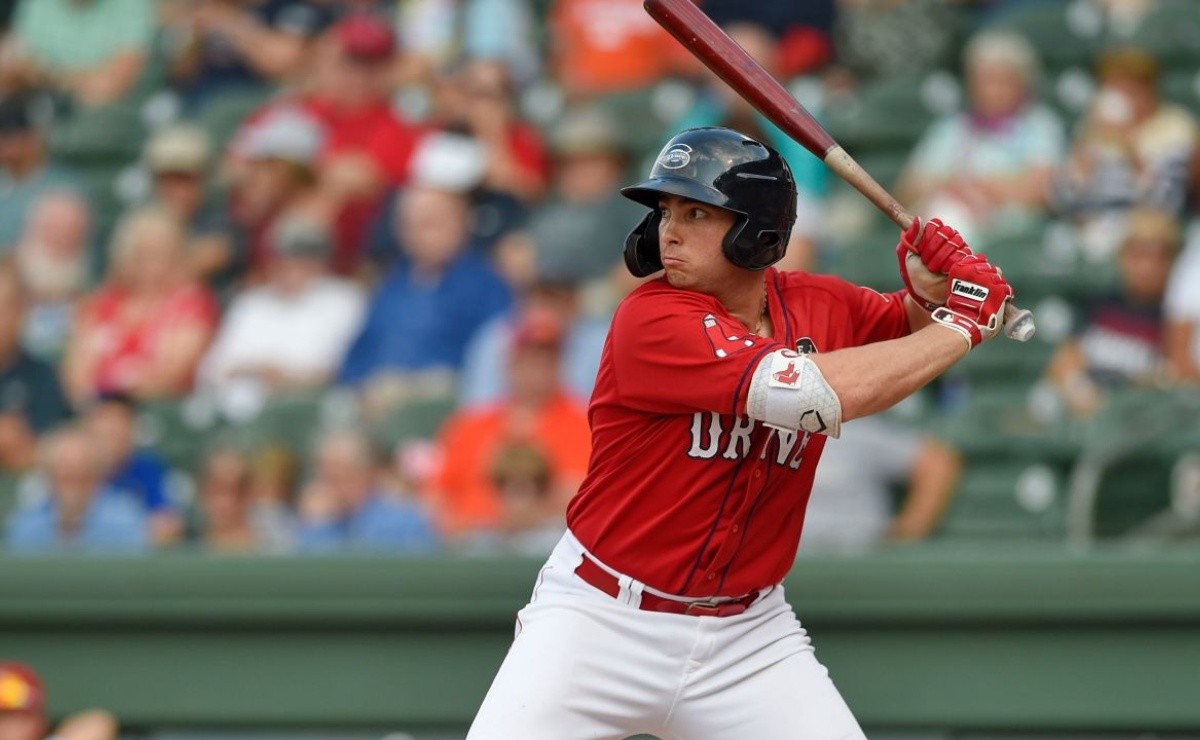 the young man Triston Casas showed his impressive power this Tuesday in the first game at home of the Worcester Red Sox (Triple A). The number 2 prospect in the organization of the Boston Red Sox, according to Baseball America, hit a 477-foot, two-run home run from Polar Park. The towering shot marked Casas’ second home run of the 2022 season.

Casas’ first home run of the season was an opposite-field laser that came off the bat at 107 mph. The 6-foot-6, 22-year-old continues to give Red Sox fans reason to be excited about his eventual call-up to the majors, which could happen as soon as this season:

You can also read: Olympics 2020 Triston Casas leads USA to semifinals in Tokyo

His physique is very similar to that of the already retired Adam Dunn, only that he was 1.98 meters tall and weighed 35 pounds more. What Casas should improve on is his batting, since he entered today’s game with a .158 average (19-3 with five strikeouts).