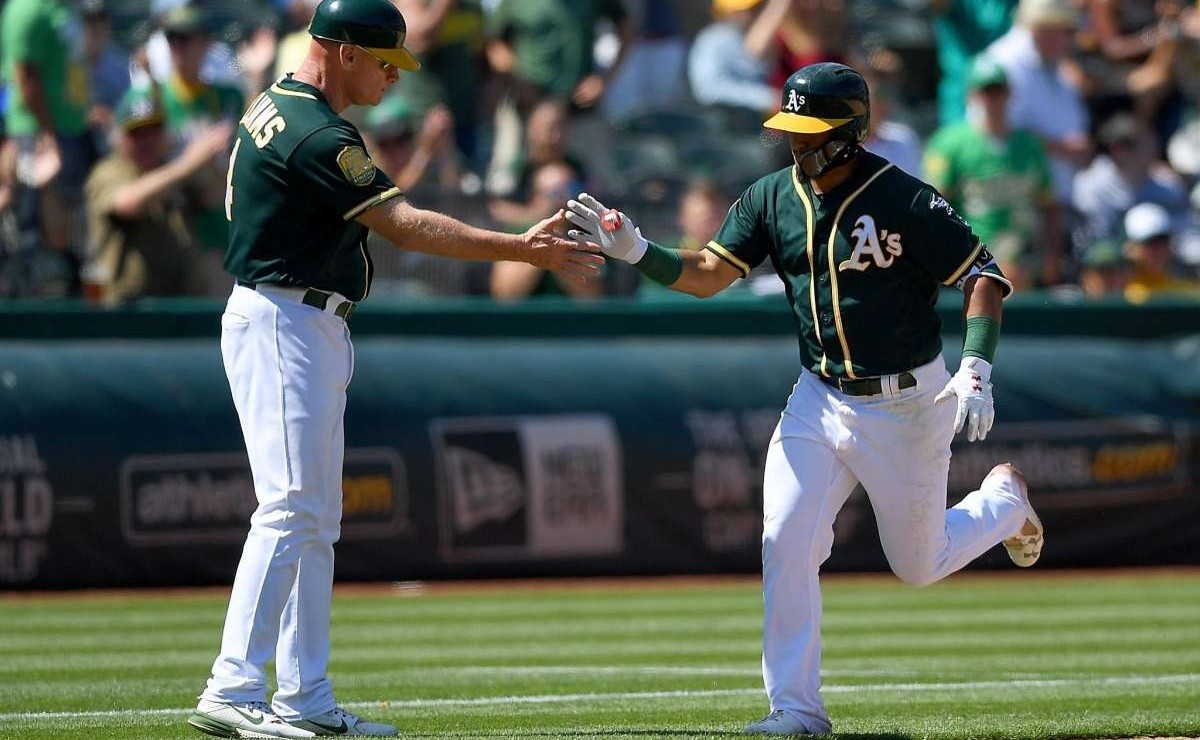 The San Diego Padres they still have some vacancies to fill in the coaching staff of the new manager Bob Melvin, including the two point guard positions. San Diego has been in contact with him former player Matt Williams on the possibility of serving as a third base coach.

Williams, 56, spent the 2018-19 seasons on the Athletics staff as a third base coach during Melvin’s time as Oakland captain:

Of course, Williams is best known for his 17-year career as a major league player and two seasons as manager of the Nationals. A five-time All-Star as a player, Williams took over the Washington dugout in 2014.

He was named the National League Manager of the Year in his first season at the helm, a year in which the club went 96-66 to claim the NL East title. However, the Nats disappointed the following season, and Williams was fired and replaced by Dusty Baker after the 2015 campaign.

It may interest you: MLB Padres has its first target after the strike and is an All Star outfielder and Silver Bat

Most recently, he spent the 2020-21 seasons managing the Kia Tigers of the Korea Baseball Organization. Williams and the Tigers mutually agreed to separate at the end of last season.

MLB: Bob Melvin wants an ‘old acquaintance’ to be his Padres third base coach