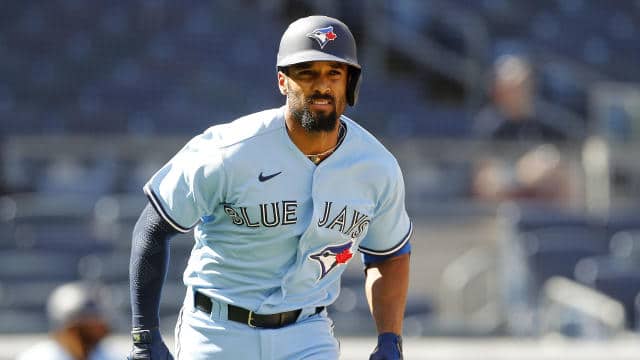 In the free agency of the MLB looking to 2022 there is not much to elaborate in terms of second bases net.

Semien, who is on his way to sign a juicy contract in the MLB, has several teams behind his services, has just won the silver bat, gold glove and was a finalist for the MVP that Shohei Ohtani took.

It should be noted that he can also play shortstop at a good level, it is his original position, but teams would be seeing him as a second baseman due to how much he managed to increase his performance playing that position. 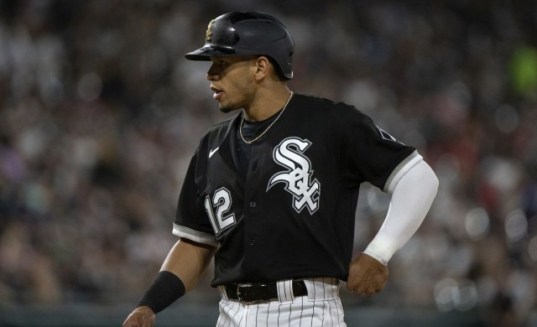 Hernandez, 31, coming from playing for the Cleveland Indians and Chicago White Sox in MLB 2021 as a result of trades at the trade deadline, is a free agent for the second time in his career. 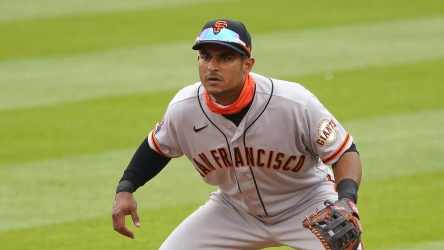 Solano, 33, has played 8 seasons in the majors, was a silver bat in 2020, when he was in the race for the batting title in the National League. He can also play SS and 3B, but he looks better at second base when it comes to being a free agent. 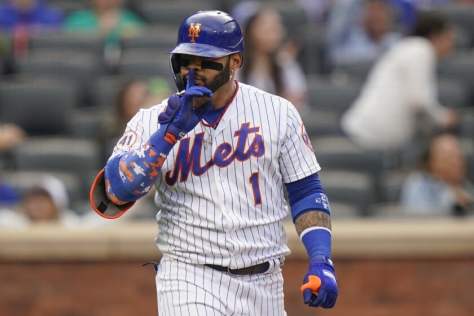 Villar can play in any position except pitching and behind the plate, in addition, he is coming off a great season where he was as versatile as he could for the New York Mets, who used him to their liking in different positions within the infield. 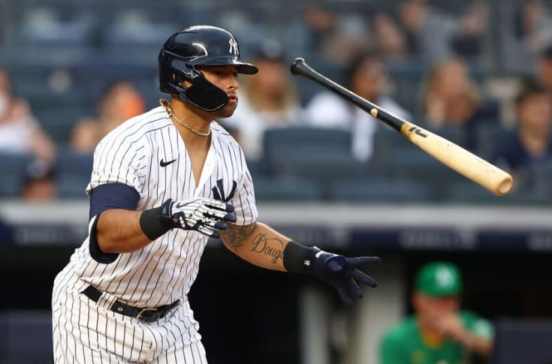 Odor was a long time on the bench for the New York Yankees, but he used to be that veteran who encouraged the team a lot and knew how to clutch the offensive. Odor, 27, with 8 seasons in the majors, played 102 games in 2021 where he hit 202. with 15 homers and 39 RBIs, taking into account his 322 plate appearances. 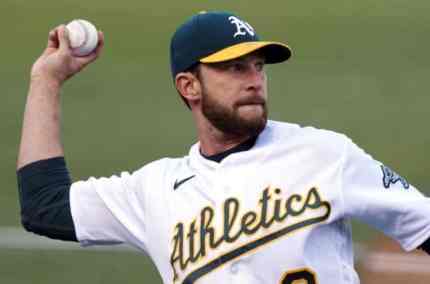 The Oakland Athletics is undoubtedly one of the most respected veterans available in free agency, he had luxurious times with the Boston Red Sox while in 2019 he went to his first all-star game.

Now he’s coming off hitting 245. With 14 homers and 69 RBIs in some 139 games, his numbers aren’t impressive, yet his seniority would appeal to any other team.

MLB: Best second basemen who are free agents heading into 2022