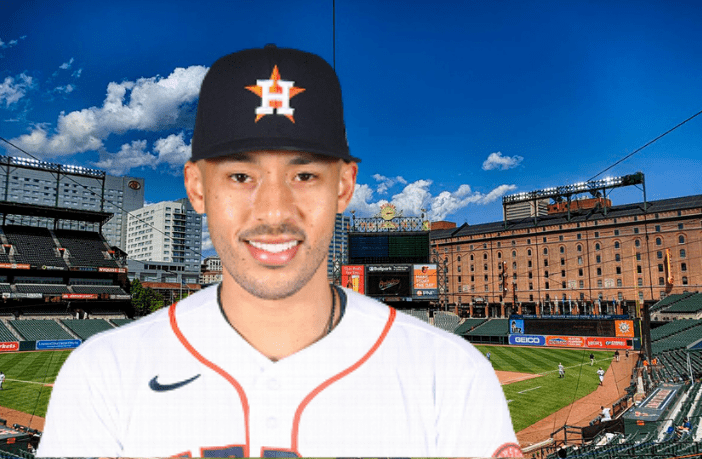 The Baltimore Orioles will do everything possible to acquire the Puerto Rican free agent Carlos Correa.

Sources to Con Las Bases Llenas confirmed the genuine interest of the Baltimore Orioles in acquiring Puerto Rican free agent Carlos Correa. Before the work stoppage, Baltimore had already informed William Morris Endeavor (former agent) of interest in Correa, now it will be up to Scott Boras to close the deal that would be for 10 seasons and over $350 million.

Confidential sources to Con Las Bases Llenas report that Baltimore will do everything possible to hire Puerto Rican Carlos Correa. They understand that Correa is the leader the team needs to compete in the AL East. Earrings to the note in @ConLasBasesFull pic.twitter.com/6Wuye0Kpyo

Baltimore is coming off a disastrous season where they only won 52 games, sharing disgrace with Arizona for being the worst teams in the MLB.

Mike Elias, general manager of Batimore, has greatly improved the quality of prospects in the organization, but as a smart man he understands that the Orioles will have to make an effort to contend in the AL East, with the signing of players from renown.

If Elias manages to sign Correa, it would position the Orioles as a team to contend with in the near future. Baltimore has the space to offer the Puerto Rican money and attract a couple more players. In 2021 the Maryland team had a payroll of $42 million and this year they have an approximate space of $151 million in the CBT, enough for the hiring of Correa. Now it’s just waiting to see if Correa would like to be a resident of the state of Maryland.

Correa’s signing would be part of the Orioles’ strategy to be a more attractive team for the Hispanic community in the United States. It would be very interesting to see a Carlos Correa on the Camden Yards diamond alongside prospects Cesar Prieto and Grayson Rodriguez. If that comes to fruition, the Orioles birdie will be singing for joy for a long time.

MLB: Baltimore Orioles go all out for Carlos Correa