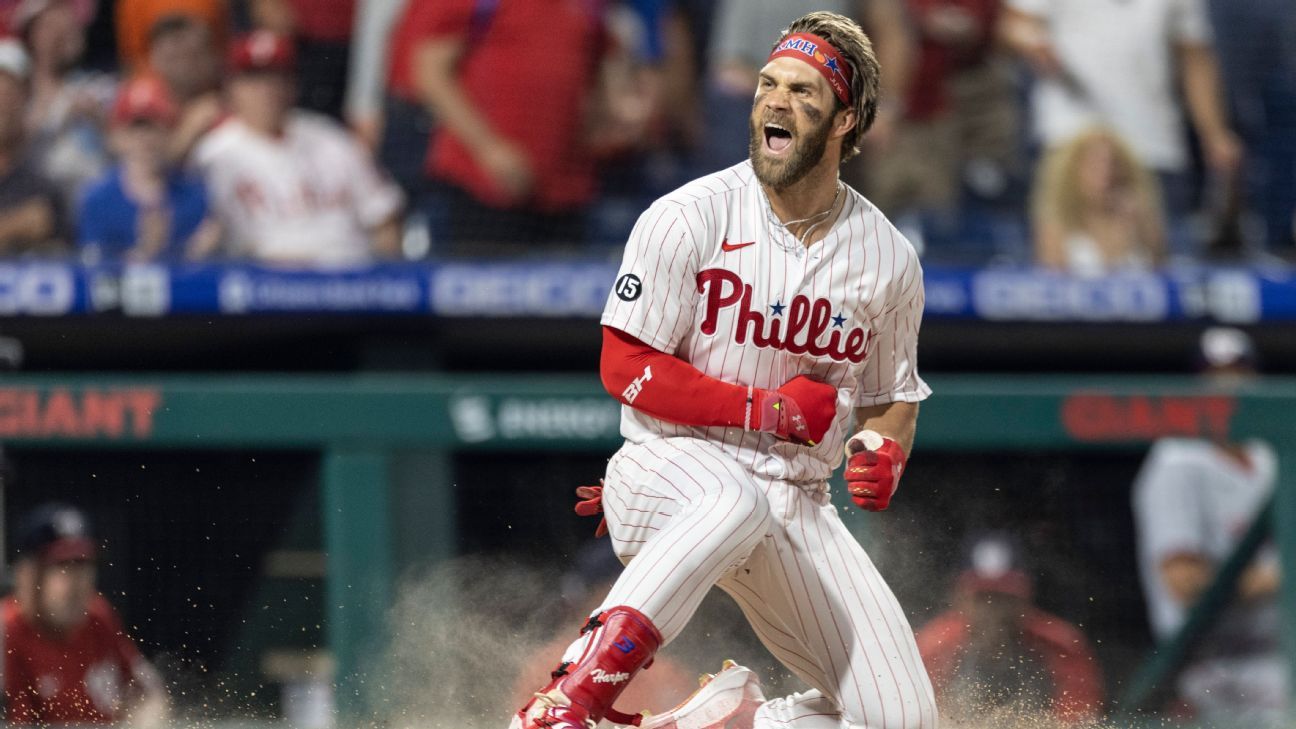 Even in a typical season, winning a major prize is the result of a combination of skill and luck. The skill part is obviously crucial most of the time. That is what ultimately prevails when the votes are cast.

But there is always an element of luck. Did a season in history coincide with that of a competitor who is also producing at the highest level but has a higher talent base? What impact do team-related factors have on voting? And the injuries?

Yes, what about injuries? Perhaps appropriate for this troubled time in baseball, but this year’s awards races have been heavily influenced by the injury wave that has washed over the majors this year.

The early season narratives have been forgotten because their leads have been shelved for weeks or months. Remember when the race for the AL MVP it was shaping up to be an epic battle among the great of the Angels Mike trout and the Twins center fielder Byron buxton, who finally seemed to have gathered all the elements of his immense talent? The injuries nullified that. They have also stolen the race of Jacob deGrom against history and the possibilities of Ronald Acuña Jr. Y Fernando Tatis Jr. to have seasons 40-40, or better.

It’s tough for the sport, but with seven weeks left in the regular season, it’s time to focus on the races we have, not the ones that are no longer possible. And while injuries have stolen some of the sparkle from the races, the flip side is that some of them are open as the season reaches the stretch.

And so today, ESPN MLB experts Bradford Doolittle and David Schoenfield review the runs on this month’s awards clock.

As always, a statistical overview of the races is provided using the AX Ratings. This month, ratings are prorated for 162 games using season-to-date results, plus a forecast for the remainder of the season based on anticipated playing time and 2021 performance. Playing time estimates are based on in the depth chart data from Fangraphs.com.