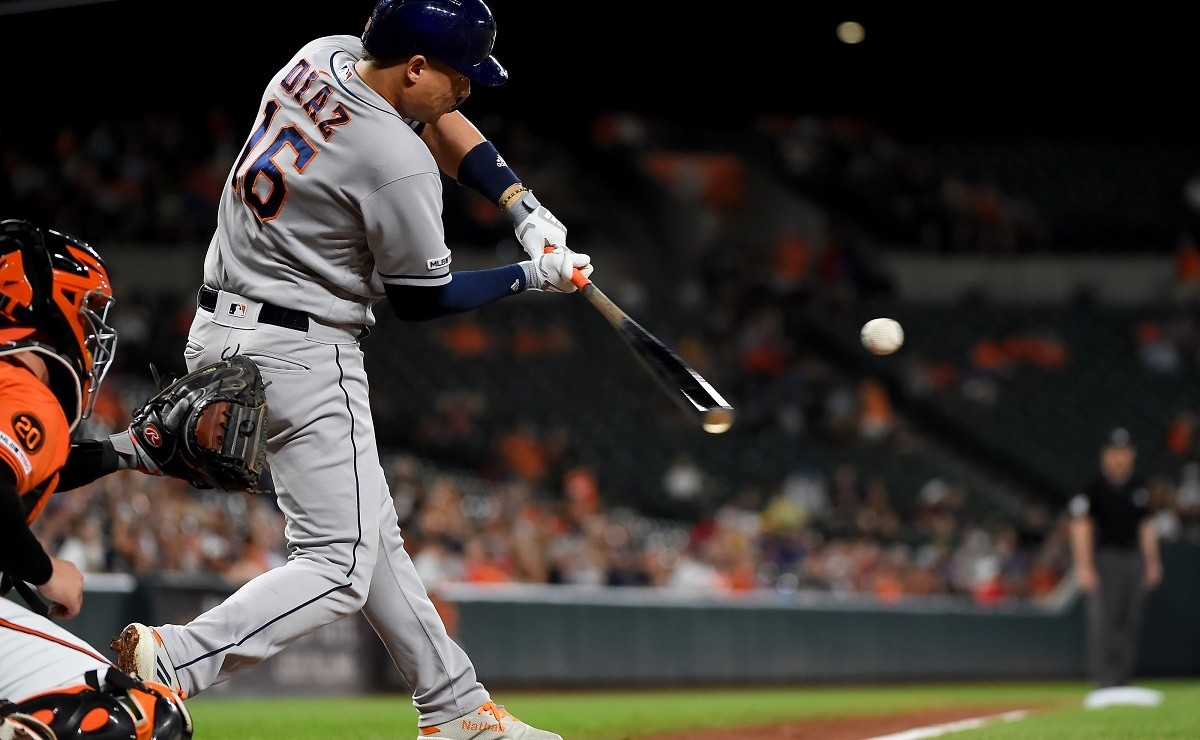 The Cuban infielder Aledmys Díaz of the Houston Astros, will be activated from the 10-day injured list before today’s game Monday against the Seattle Mariners. The utility has been out of action since his left hand was fractured by a pitch from the Toronto Blue’s right-hander Ross Stripling on June 5, although Diaz will return within the original six- to eight-week rehab window.

Diaz has been an invaluable part-time player during his three seasons with the Astros, hitting .269 / .338 / .460 in 432 plate appearances and playing multiple positions. Diaz is likely to slide straight into third base service while Alex Bregman is still on his own minor league rehab assignment:

For his part, right-handed reliever Josh James he resumed his rehab assignment on Sunday. The right-hander has yet to pitch this season after undergoing hip surgery last October and then sustaining a hamstring injury in June 2020.

Just when it looked like James was recovering from his hamstring problem, he exacerbated the problem again last week, requiring a check-up from team doctors. It is not yet known when James might make his 2021 debut with the Astros, but it looks like he’s making progress once again after this latest setback.

It may interest you: Aledmys Diaz of Astros with setback in his rehabilitation