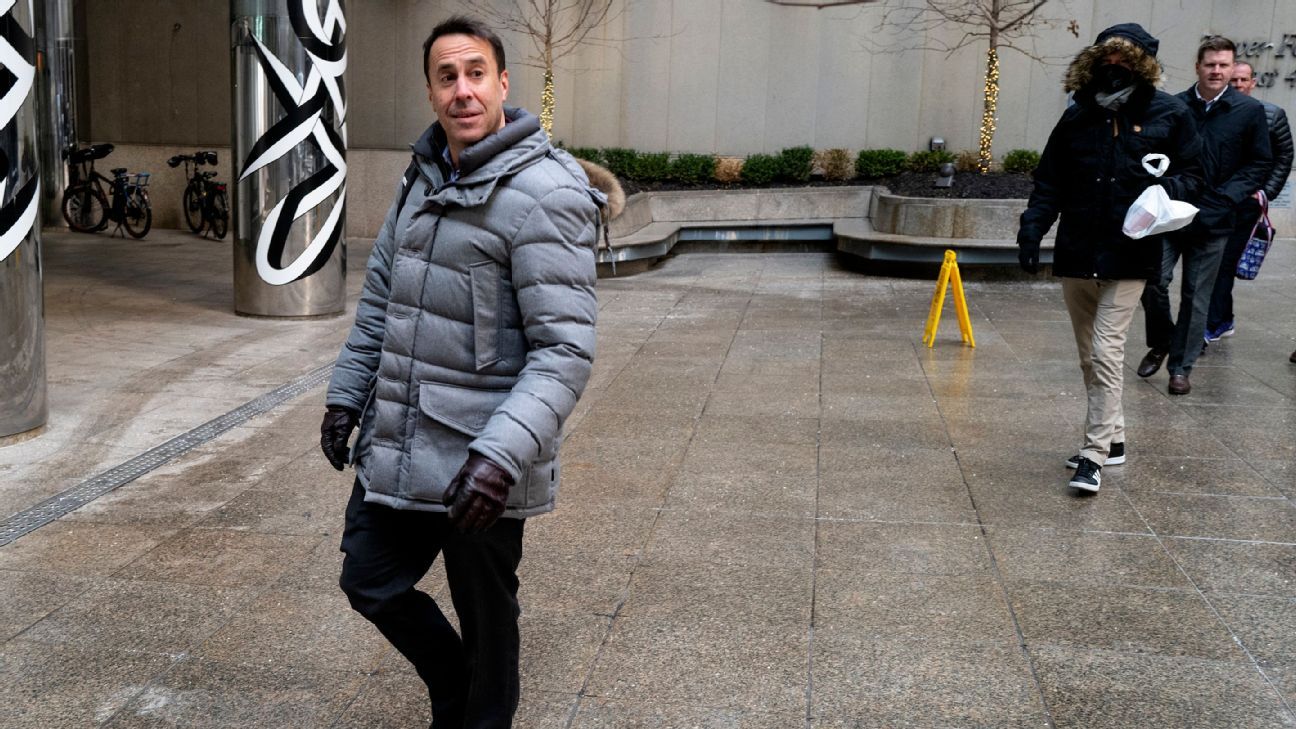 Major League Baseball has requested a federal mediator to intervene in stalled negotiations that could force a postponement of the preseason.

On the 64th day of the strike, Major League Baseball Deputy Commissioner Dan Halem requested Thursday that the Federal Mediation and Conciliation Service (FMCS) intervene in the dispute.

The Players’ Association must accept the conciliation service in order for it to start mediating the talks. But the union declined to comment, and its attorneys are expected to discuss the possibility with players.

There was little movement in the last trading session on Tuesday, leaving little hope that pre-season training will start on February 16, as planned.

The players made a new proposal with minor changes Tuesday during the first negotiating session in a week. Club leaders have not responded.

The federal mediation service intervened in the talks in 1981. Mediator Kenneth Moffett helped reach an agreement that ended a mid-season strike after 50 days.

That strike led to the cancellation of 713 games.

“Everything is done in a window display,” Moffett told The Associated Press in 1994. “Every statement, every press release, everything is for public consumption. In most negotiations, nobody says a peep until there is no agreement”.

Moffett succeeded Marvin Miller as general manager of the players’ union in 1983, but was ousted after just 10 1/2 months. He passed away last December, at the age of 90.

On August 12, 1994, another strike broke out, leading to the World Series being canceled for the first time in its 90-year history. President Bill Clinton then chose Secretary of Labor WJ Usery to mediate the dispute.

Although Usery persuaded the sides to resume talks, neither side found his presence productive in what has become a highly technical contract, the practices and effects of which are difficult for outsiders to understand.

After Usery brought both sides to the White House and made suggestions for a compromise, the two sides’ uncompromising stances left Clinton “exasperated,” said Mike McCurry, a spokesman for the White House.

The 1994-95 strike ended on April 2, two days after the National Labor Relations Board obtained an order from US District Judge Sonia Sotomayor to reinstate the terms and conditions of the expired agreement.

A new agreement was not reached until March 1997, long after Usery had stopped intervening in the talks.

Gregory Goldstein was appointed as interim director of the FCMS on December 22 by President Joe Biden. Javier Ramírez, executive manager of the initiatives division of the FCMS, was nominated by Biden as director on June 9, but the Senate has not ratified him.