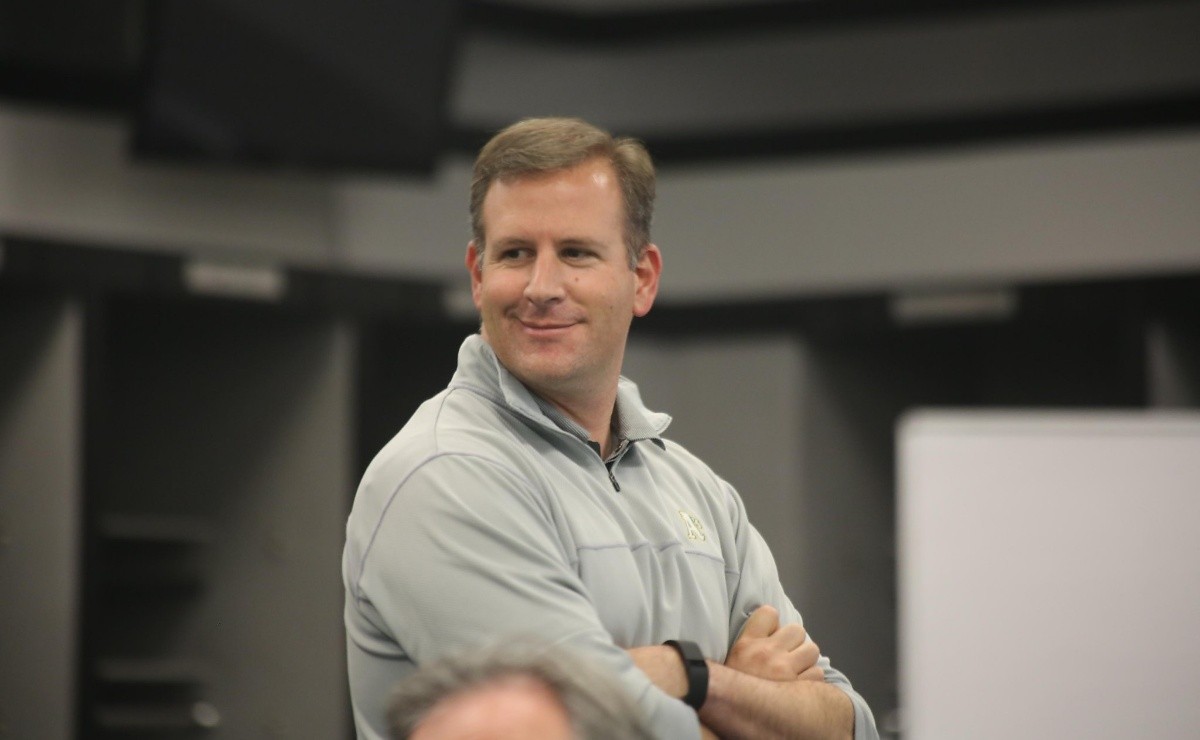 The Oakland Athletics They were quiet in the run-up to the 2021-22 offseason lockout, but by all accounts, they are preparing for a teardown which will see the core of their 2017-21 teams scattered throughout the league, as they seek to reorganize and accumulate young talent.

The general manager, David Forst, readily recognized this reality and told reporters early in the offseason:

This is the A’s cycle. We have to listen and be open to everything that comes out of this. This is our destiny in Oakland until it is. “

Unsurprisingly, much of the attention has focused on the big names that will be highly coveted by other clubs: first baseman Matt Olson, third baseman Matt Chapman, left-hander Sean Manaea, right-hander Chris Bassitt and Frankie Montas. .

It may interest you: MLB Problems with possible trade for shortstop Elvis Andrus

Both Dominican center fielder Ramon Laureano and catcher Sean Murphy have been mentioned at least speculatively, but are controlled until 2024 and 2025, respectively, while that starting five is in free agency next winter (Manaea, Bassitt) o after the 2023 season (Olson, Chapman, Montas).