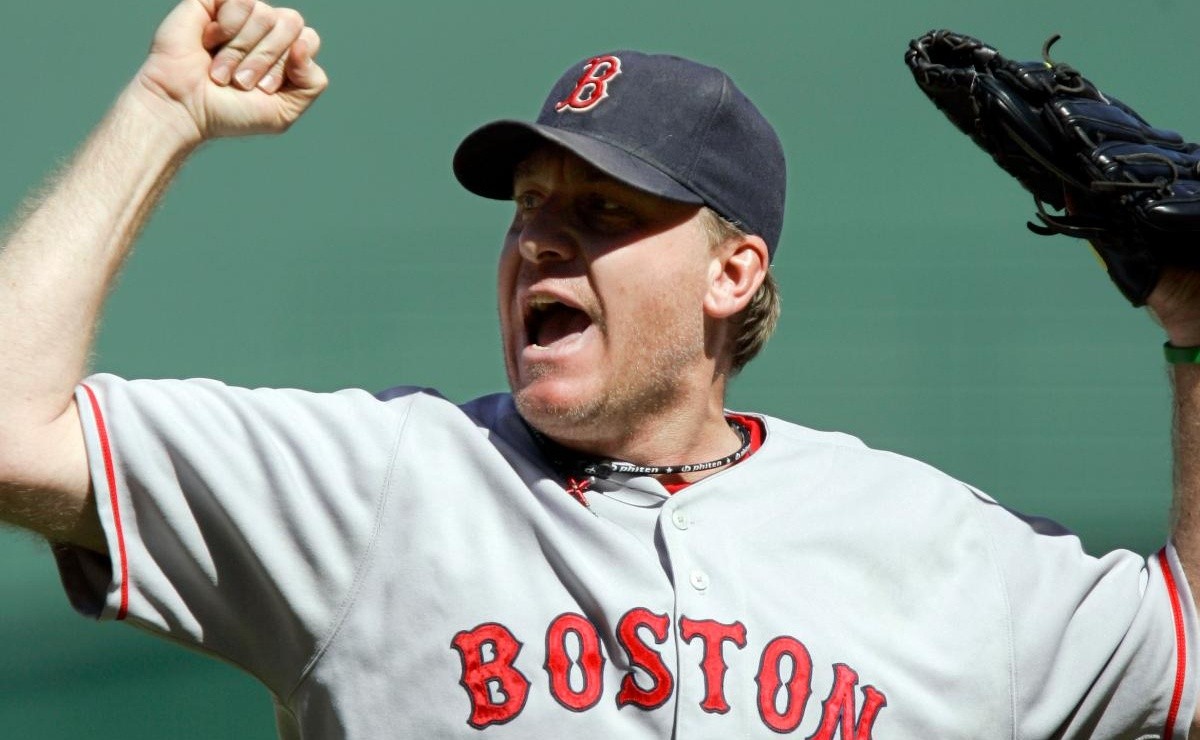 With the work stoppage of MLB And with the signing completely slow, the big theme of this Major League offseason is voting. to the Hall of Fame, which includes very controversial names like they are Barry Bonds, Roger Clemens and Curt Schilling, who the three are in their 10th and final year of eligibility before they came off the ballot, with each having their own reputation that they’ve had to fight to convince to BBWAA voters that they have a case to get into Cooperstown.

The Bonds and Clemens cases could be looked at with the same stick as they are perhaps the most visible faces of the Steroid Age of all time, with both being long accused of using banned substances, though they never tested positive for any controls. anti-doping and nothing was ever tested despite the fact that both were mentioned in the Mitchell Report, and in particular the BALCO laboratory scandal by Bonds and Clemens, testifying before the US Congress for allegedly lying under oath about their use of prohibited substances, of which he was declared innocent.

Both are doing quite well at the moment according to the count of journalist Ryan Thibodeaux, since they both have 80% of the 37 votes counted at the moment, which is a good sign for both, although how it has looked in past years, when Anonymous votes are counted, the percentage usually goes down quite a bit for Bonds and Clemens.

For his part, Curt Schilling was never involved in his career with banned substances, being rather his post-retirement behavior that has earned him detractors among voters, fervently showing his support for former President Donald Trump and even associating with circles. Fascists and far-right supporters of the Republican, like Steve Bannon, who was Trump’s campaign manager in 2016.

After the 2020 Hall of Fame vote, where no one was inducted and Schilling was the closest to being elected with 71.1% of the 75% needed to enter, the same player asked to be removed from the ballot in disdain for journalists from the BBWAA, asking to be judged by a veterans committee in the future, so at the moment it is at 62.5%, losing 5 votes.