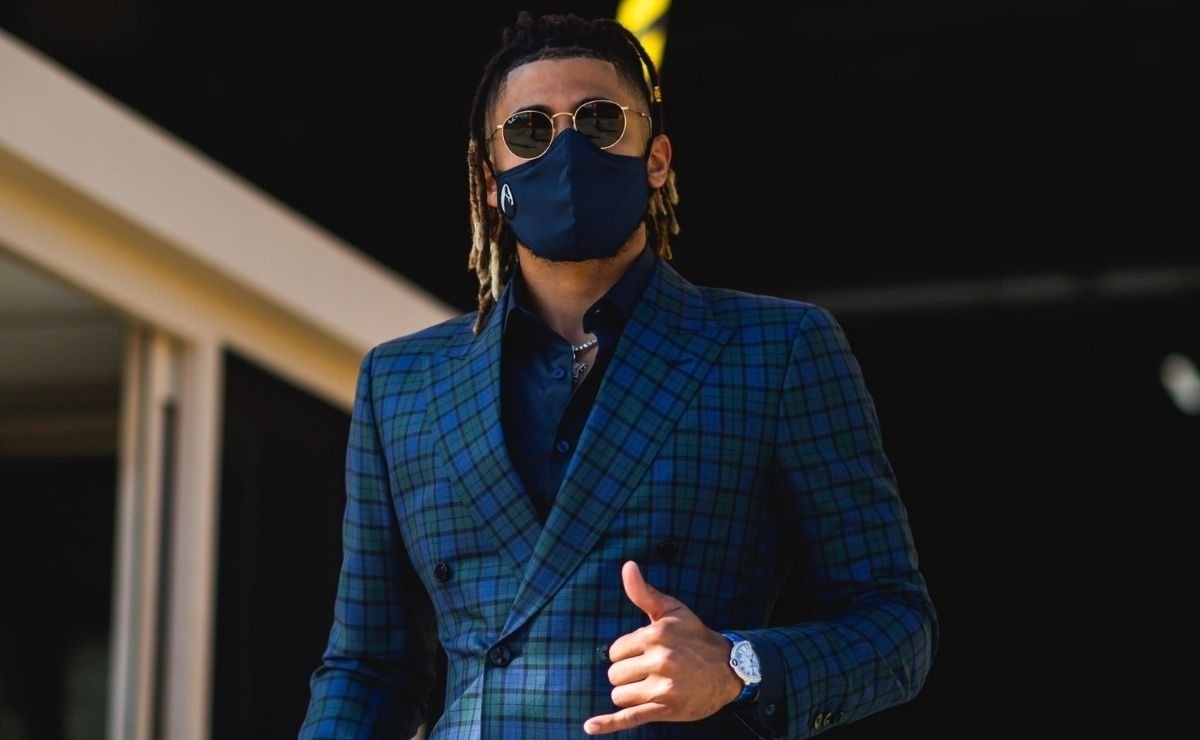 Although the off season is used by the players to rest a bit before having to report to the Big leaguesThey also do housework. Such is the case of Fernando Tatis Jr.., who recently appeared gardening and even ‘promote’ their services. Here the video from the joke to the baseball player San Diego Padres.

Marifer Tatis did not miss the opportunity to “expose” Fernando Tatis Jr. on social networks, since he shared a video in which the player was mowing the lawn of his house and acting as a gardener.

Marifer wrote in the video that the “outfielder” was “looking for work”, as a way of promoting the services that “El Niño” could have beyond the field of play with the San Diego Padres.

Fernando Tatis Jr. is in his native Dominican Republic before the possibility of being able to join the group of the Eastern Stars to dispute the Final of the LIDOM Season 2021-2022.